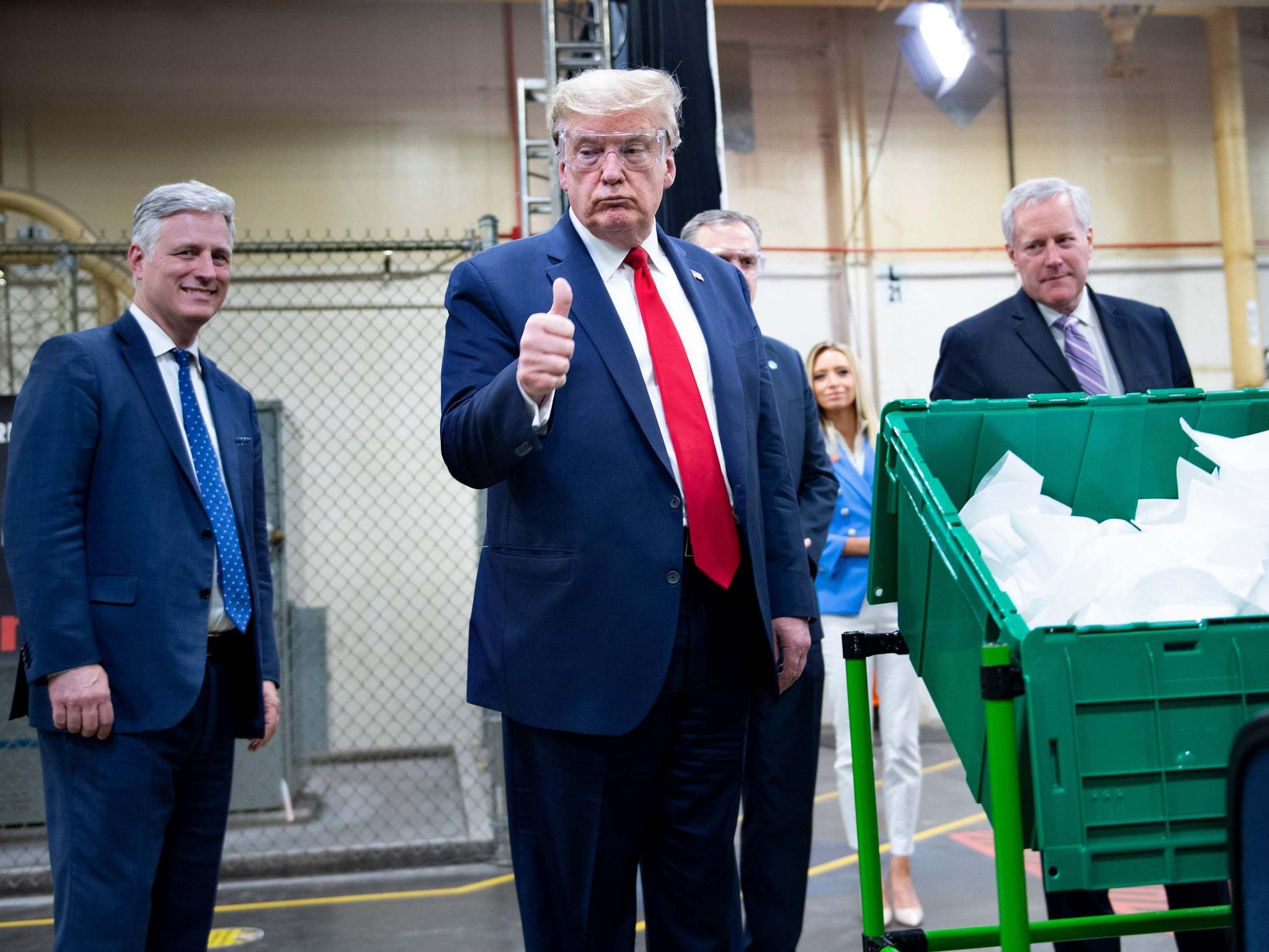 Donald Trump staged an apparent reversal over his coronavirus task force on Wednesday as he plots a nationwide end to lockdown measures.

Vice president Mike Pence earlier said the White House coronavirus task force, whose members include scientific experts, would be wound down within the coming weeks because of the Trump administration’s ‘success’ at managing the crisis.

But in a series of tweets on Wednesday, Mr Trump said the coronavirus task force would remain, but turn towards safety and reopening the American economy.

“The Task Force will continue on indefinitely with its focus on SAFETY & OPENING UP OUR COUNTRY AGAIN, Trump wrote, while also claiming the change came because of his administration’s so-called ‘successes’ during the crisis.

In an apparent reference to Dr. Birx and Dr. Fauci, who have contradicted the president’s comments as members of the coronavirus task force, the president said on Wednesday that he “may add or subtract people to it, as appropriate.”

The president added that the task force would also begin working on “vaccines & therapeutics”.

He added: “The White House CoronaVirus Task Force, headed by Vice President Mike Pence, has done a fantastic job of bringing together vast highly complex resources that have set a high standard for others to follow in the future”.

Mr Trump also claimed that the US was doing “more testing than all other countries combined, and with superior tests.”