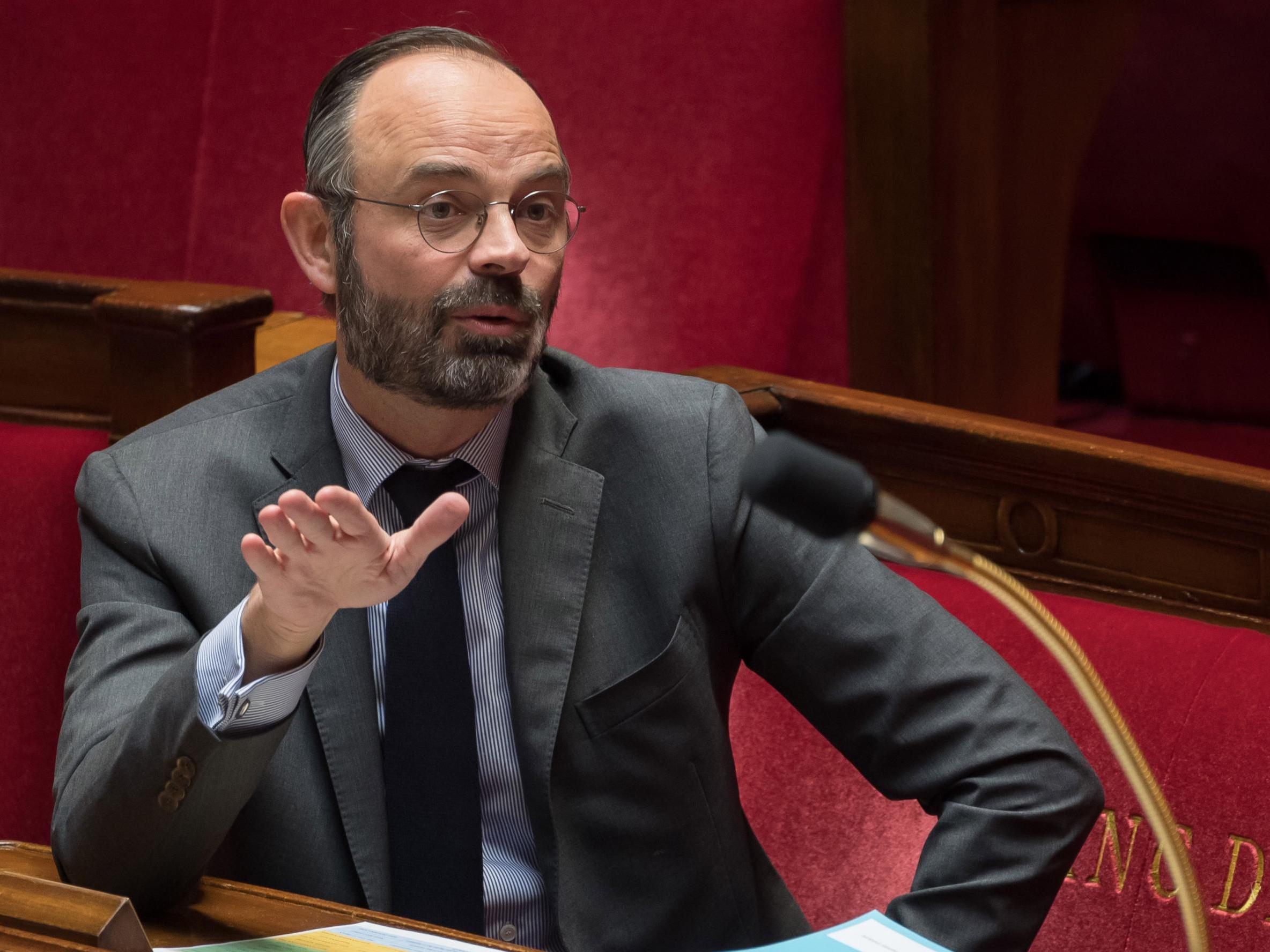 France’s prime minister has warned shutting down schools and social life for months would be as “toxic” as coronavirus, as he defended his government’s decision to ease lockdown restrictions.

The country is set to emerge from lockdown on 11 May, with primary schools reopening with fewer students in classes as part of a staggered return to some normality.

“Covid-19 is toxic but staying out of school and social life is just as much,” Édouard Philippe told the French parliament on Monday.

“Five months out of school for thousands, tens of thousands of students is likely a time bomb.”

However, the French government has faced opposition to its plans to reopen the country, with some officials warning it is too soon to ease restrictions.

On Sunday, more than 300 mayors from the greater Paris region penned an open letter to Emmanuel Macron, France’s president, urging him to delay the return of schools because there had not been enough time to prepare for the reopening.

Mr Philippe said the lockdown had saved tens of thousands of lives but insisted it was now time to end some of the strict restrictions.

“This confinement was necessary to meet the emergency, but its social and economic cost is colossal,” he told senators.

“We’re at a decisive moment, we cannot remain in confinement. Economic life must resume imperatively and quickly.”

He added that face masks would be necessary in secondary schools, which are set to reopen later in May, if social distancing cannot be maintained.

Masks will also be mandatory for people travelling on public transport or in taxis.

Although schools and businesses will begin to reopen in May, restaurants, cafes and beaches will remain closed until at least June.

The prime minister also said France might allow religious services to resume before the end of May if the lockdown does not lead to a dangerous increase in the rate of coronavirus infections.

The government had previously indicated religious ceremonies would be banned until 2 June at the earliest.

“Many faiths have made proposals to reconcile how their meetings are held with social distancing rules,” Mr Philippe told the Senate.

“I know the May 29 – June 1 period is for several faiths an important date on the religious calendar.”

The Christian holy day of Pentecost falls on 31 May this year, while Muslims mark Eid, the end of the holy month of Ramadan, one week earlier.