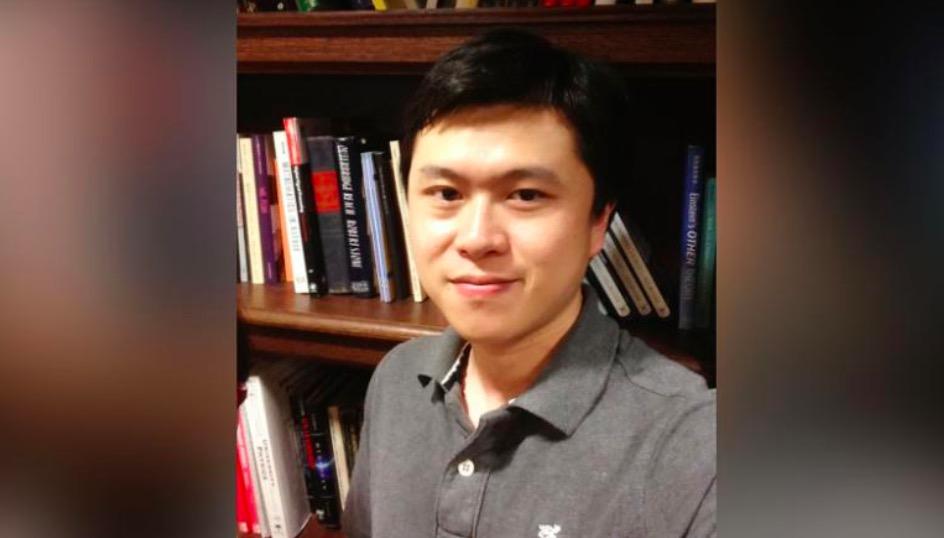 A renowned researcher who was on the brink of “very significant findings” in his coronavirus studies at the University of Pittsburgh was found dead from gunshot wounds in his home on Saturday, according to officials.

Bing Liu, a 37-year-old research assistant professor studying Covid-19 at the university, was killed in the apparent murder-suicide that took place during the weekend, police said.

He was reportedly shot in the head, neck, torso and extremities by a suspect who was later found dead in a vehicle parked a mile away from the house. That suspect, 46-year-old Has Gu, reportedly killed himself.

The university described Mr Liu as a “prolific researcher” in a statement expressing condolences to his loved ones.

The University of Pittsburgh is “deeply saddened by the tragic death of Bing Liu, a prolific researcher and admired colleague at Pitt”, the statement read.

In a separate statement, the university’s Department of Computational and Systems Biology said Mr Liu “was on the verge of making very significant findings toward understanding the cellular mechanisms that underlie SARS-CoV-2 infection and the cellular basis of the following complications.”

Mr Liu’s colleagues also vowed to complete his research on the global pandemic as part of “an effort to pay homage to his scientific excellence”.

The two men were believed to have known each other, according to police.

Detective Sergeant Brian Kohlhepp said there was “zero indication that there was targeting due to his being Chinese” in a statement. Hate crimes against Asian-Americans have spiked in recent months amid the global pandemic.

Police have launched an investigation to determine the relationship between the two men and whether there was a possible motive for the killing.