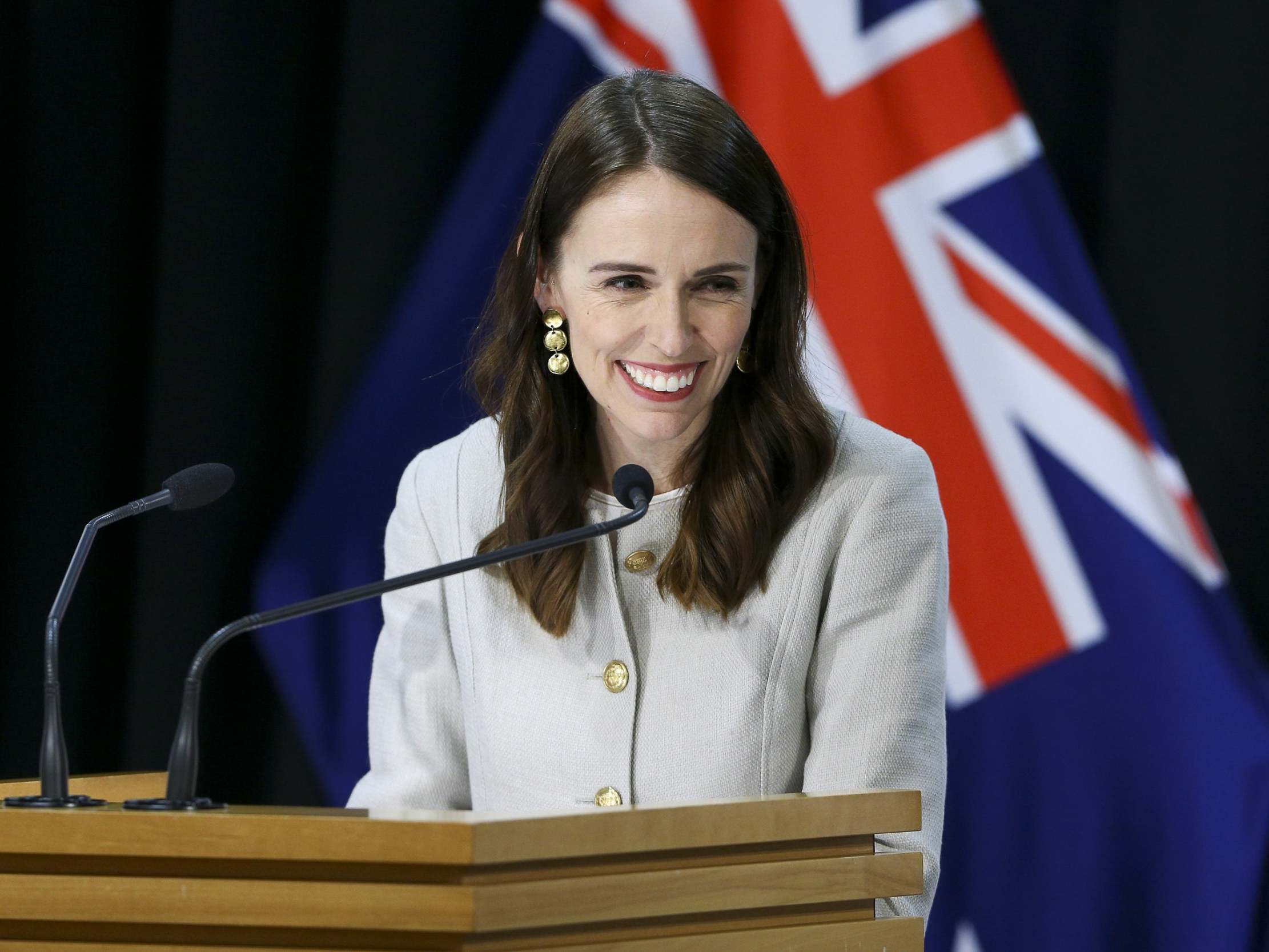 New Zealand has reported zero new coronavirus cases for the first time since its lockdown began.

The country’s health ministry on Monday announced no new infections had been recorded in the preceding 24 hours for the first time since mid-March.

However Ashley Bloomfield, the director general of health, said it was not a cause for celebration, noting the death toll remained at 20 with no additional virus-related fatalities.

“It is symbolic of the effort everyone has put in,” he told reporters at a press conference.

“This is the first day that we had no new cases and we want to keep it that way.”

Mr Bloomfield cautioned that people must continue social distancing measures to ensure Covid-19 does not return.

“Clearly these are encouraging figures today, but it is just one moment in time,” he said.

“The real test is later this week when we factor in the incubation period for the virus and the time it takes for people to display symptoms which is generally five to six days after exposure.”

The total number of confirmed cases in New Zealand is 1,137, while the vast majority have recovered.

The last time there were no new cases on a single day was on 16 March, before a strict month-long national lockdown was brought in nine days later.

However, several social restrictions remain in place with millions of New Zealanders still working and studying from home, although some economic activity was allowed to resume.

Ms Ardern, who has won praise across the globe for her handling of the crisis, warned: “We cannot afford to squander the good work to date when our end goal is so close and within reach.”

Winston Peters, the foreign minister, on Monday backed calls for a so-called trans-Tasman bubble that would allow movement of people between New Zealand and Australia, saying such an arrangement could work “seriously well”.

Australia has so far escaped the high numbers of casualties seen in other countries, with about 6,800 infections and 95 deaths.

The country had 26 new cases of coronavirus on Monday, including a seven-year-old boy, across three states in the biggest daily jump in two weeks.

A New Zealand rugby team was given the green light to fly to Australia and start training for a tournament while undergoing 14 days of quarantine.

“Officials in both countries are considering all aspects of the trans-Tasman concept, and planning how this could happen more broadly,” said Mr Peters.