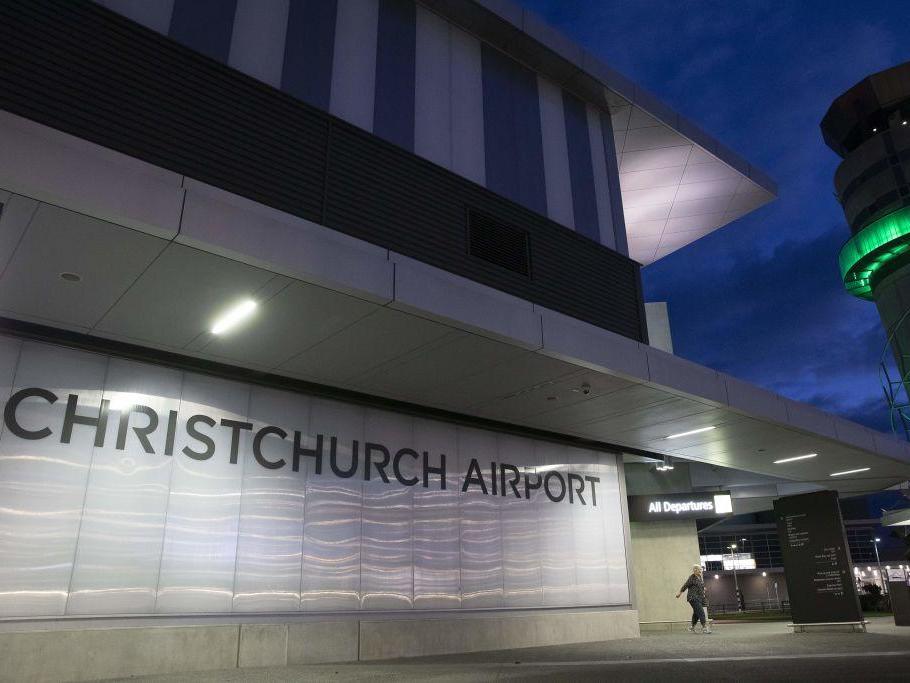 New Zealand has confirmed another three cases of Covid-19, bringing the number of active cases to 13 just weeks after prime minister Jacinda Ardern declared the virus had been “eliminated” in the country.

Of the three new cases, two were reported in Christchurch, the largest city on New Zealand’s South Island, and one in Rotorua, a town on the North Island.

All three infected persons had arrived separately in the country from abroad on 20 June.

The first reported case was a woman who arrived from Peru and had been staying under managed isolation at the Ibis hotel in Rotorua, travelling the 138 miles from Auckland airport by bus.

All passengers on the bus, and the driver, are being checked following the woman’s positive test, according to New Zealand’s health ministry.

The two cases in Christchurch were men who had arrived from different regions of India.

Both men had been staying at the Commodore Airport Hotel when they tested positive on their third day of a mandatory two-week managed isolation.

Health officials said they were working to establish who the men may have come into contact with before testing positive.

New Zealand lifted social distancing restrictions on 8 June after health officials reported there were no longer any active cases of Covid-19 in the country.

Since then, there has been a trickle of new cases in arrivals from foreign countries with the current number of active cases standing at 13.

The first set of new cases were reported on 16 June, coming from two women who had arrived from the UK and were allowed to leave Auckland airport without being tested for the virus.

The country has recorded 1,169 confirmed cases and 22 deaths since the initial coronavirus outbreak.