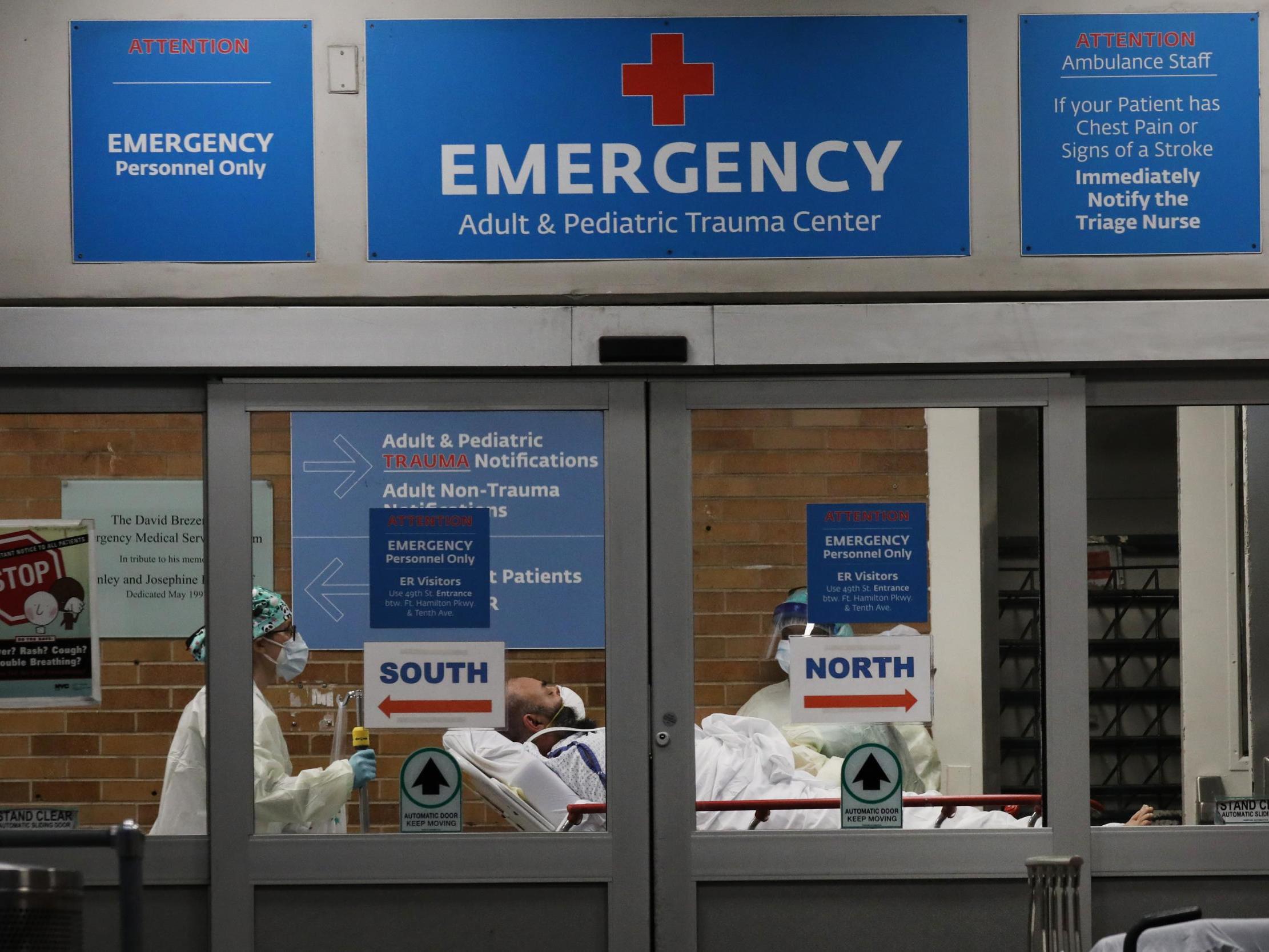 A New York City woman lost four family members to coronavirus in the space of a week and a half, while her older sister is still fighting for her life in intensive care,

“There’s no words to explain how four family members can be gone just like that, so fast,”     Eskateria “Kathy” ​Roman told Fox News.

“They didn’t deserve to die alone. It is painful. It really is,” she said of her family members.

Ms Roman lost two of her uncles to Covid-19 in late March. Only days later another of her uncles succumbed to the disease, and her grandmother passed away soon after.

Her sister remains in the ICU fighting the disease and has been hospitalised for two weeks, according to the report.

“She’s very tough, and smart,” Ms Roman said. “I just want my sister to get better, that’s all. I want her to pull through this.”

“How did they catch it? Who gave it to them? We don’t know,” she told the broadcaster.

“My grandmother stays home. She’s a senior; she didn’t go anywhere so I don’t know how she caught it.”

Like many others, Ms Roman’s family, who are originally from the Dominican Republic, were not able to say goodbye to their loved ones or hold any funerals due to the fear of spreading the infection.

“Family was just calling,” she said. “Putting stuff on social media. That’s how we found it.”

On Wednesday, Mayor Bill de Blasio of New York City reported that Black and Hispanic people in the city are twice as likely to die from coronavirus as white people, according to data compiled by the city.

The mayor attributed the disparity in the death rates between different races to “fundamental inequality” within the city.

“The disparities that have plagued this city, and this nation that are all about fundamental inequality are once again causing such pain and causing innocent people to lose their lives,” Mr de Blasio said. “It’s sick, it’s troubling. It’s wrong.”