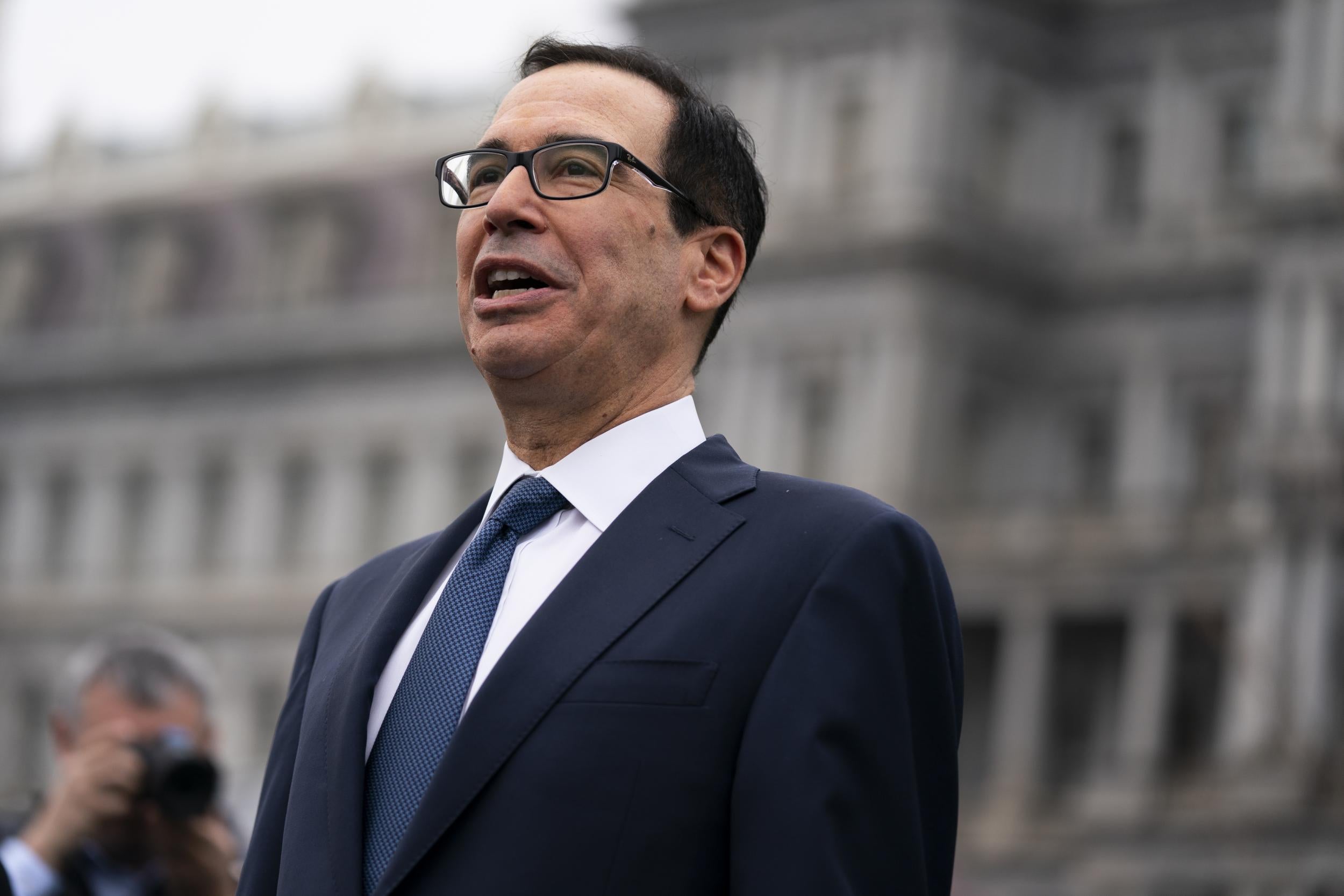 Most Americans won’t receive their direct payments of up to $1,200 from the $2.2trn coronavirus economic relief bill until at least May, according to a memo being circulated among Democrats by the House Ways and Means Committee and obtained by The Independent.

The Treasury Department is planning to begin sending direct payments the week of 13 April to the roughly 60 million people whose direct deposit information the government has on file from their 2018 and 2019 tax returns.

But for everyone else — which will be the vast majority of Americans — the department must cut and mail paper checks, a laborious process that could take up to 20 weeks to cover everyone who is eligible to receive money under the program, the memo states.

That cut-and-mail process likely won’t begin until at least the week of 4 May.

The Ways and Means panel estimates that the Treasury Department has the capacity to cut and mail about 5 million checks per week, meaning the last payments may not arrive in the final tranche of Americans’ mailboxes until September.

Treasury will issue the checks in “reverse adjusted gross income order” — meaning the poorest Americans will receive their checks first.

The Internal Revenue Service (IRS) has told the committee it plans to create a portal “by the end of April/early May” that will allow America’s roughly 170 million taxpayer to determine the status of their rebate payment and update their direct deposit information.

A spokesperson for the Treasury Department could not immediately be reached for comment.