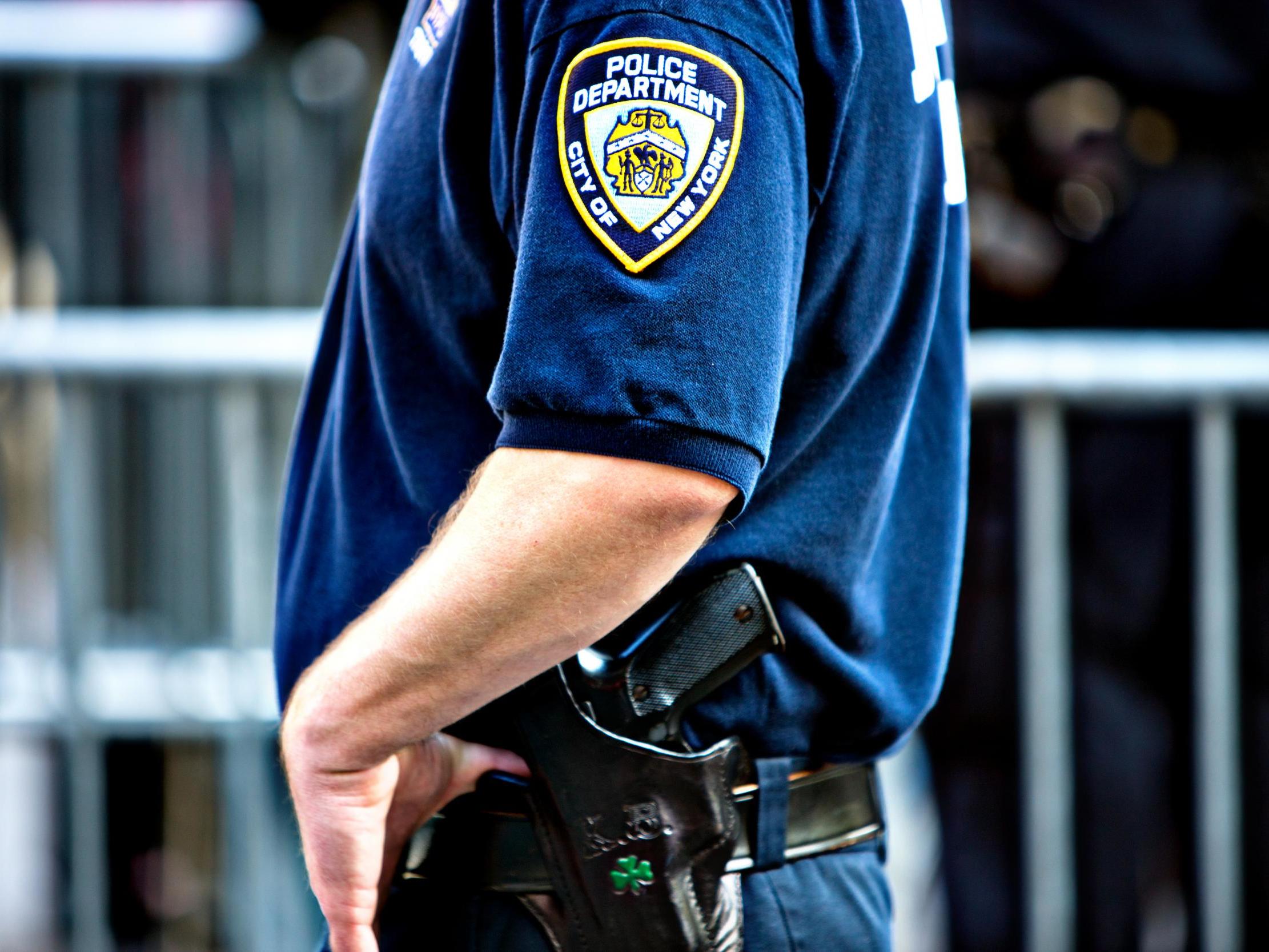 After weeks of sheltering in place to flatten the curve, the coronavirus lockdown turned violent for two New York roommates after excessive daily drinking allegedly led to a near-fatal stabbing.

Daria Alabyeva, 27, was charged with the assault and attempted murder of her long-time friend Tatiana Nazarinova, 31, at their shared apartment on the Upper East Side during the height of the pandemic response restrictions in April.

“I told her, ‘You can’t drink in the house, you can’t go to the liquor store. It’s a rule,’” Ms Nazarinova said.

“She would start drinking in the morning. She would go to the kitchen and grab a coffee cup and pretend she was drinking coffee or tea.”

Ms Nazarinova claims that she had to hide the kitchen knives after Ms Alabyeva allegedly got drunk and threatened to stab her in March.

On 19 April, Ms Nazarinova said she couldn’t “emotionally and physically I can’t stand this” when attempting to reason with her friend to stop drinking and, if not, confine the drinking to the room.

After Ms Nazarinova found a glass of whiskey in the living room and put it in the kitchen sink, Ms Alabyeva allegedly snapped.

“She had super crazy eyes, I can’t even explain it,” Nazarinova said. “I was like, ‘What’s your problem?’” Ms Nazarinova said from her bed at New York-Presbyterian/Weill Cornell Medical Centre.

“I didn’t realise she had a huge meat knife. I tried to push her away. It was so fast, and dark in the hallway.”

“I was like ‘Please stop, please stop,’” she said. “I literally realised I’m probably gonna die because I was losing so much blood. I saw something coming out of my abdomen, I guess it was my intestine.”

An NYPD spokesperson confirmed that Ms Alabyeva, who allegedly fled the scene after the stabbing, was arrested nine days later on 28 April.  She is currently being held at Riker’s Island on a $750,000 bond.