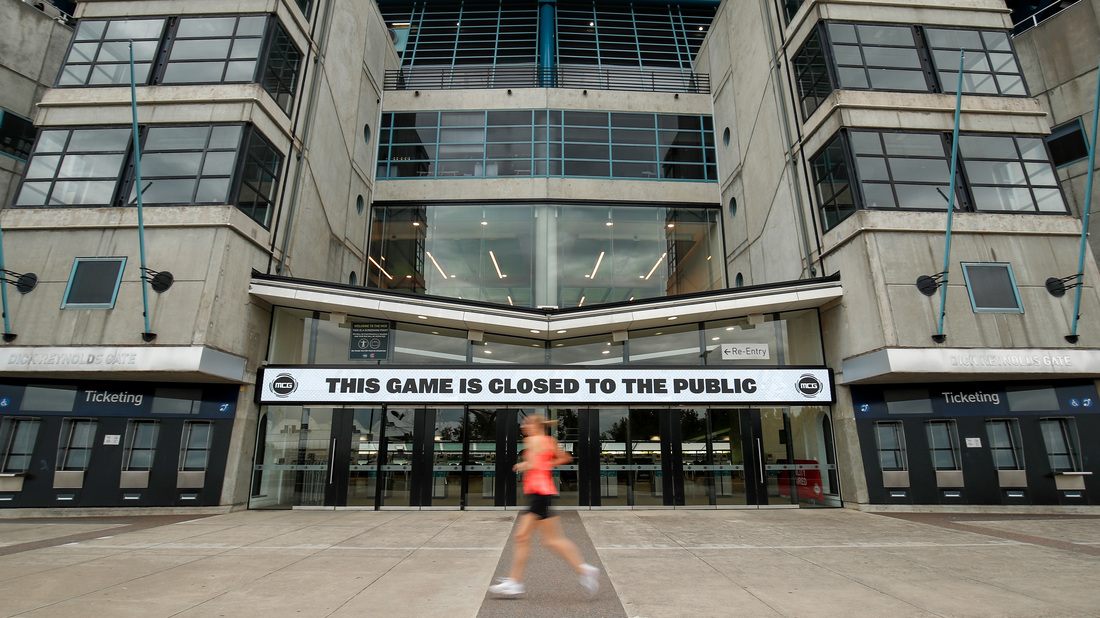 The Melbourne Cricket Ground announces a match closed to fans Thursday in the Australian coastal hub. The country, along with neighboring New Zealand, says it is closing its borders in an effort to stem the spread of the coronavirus. 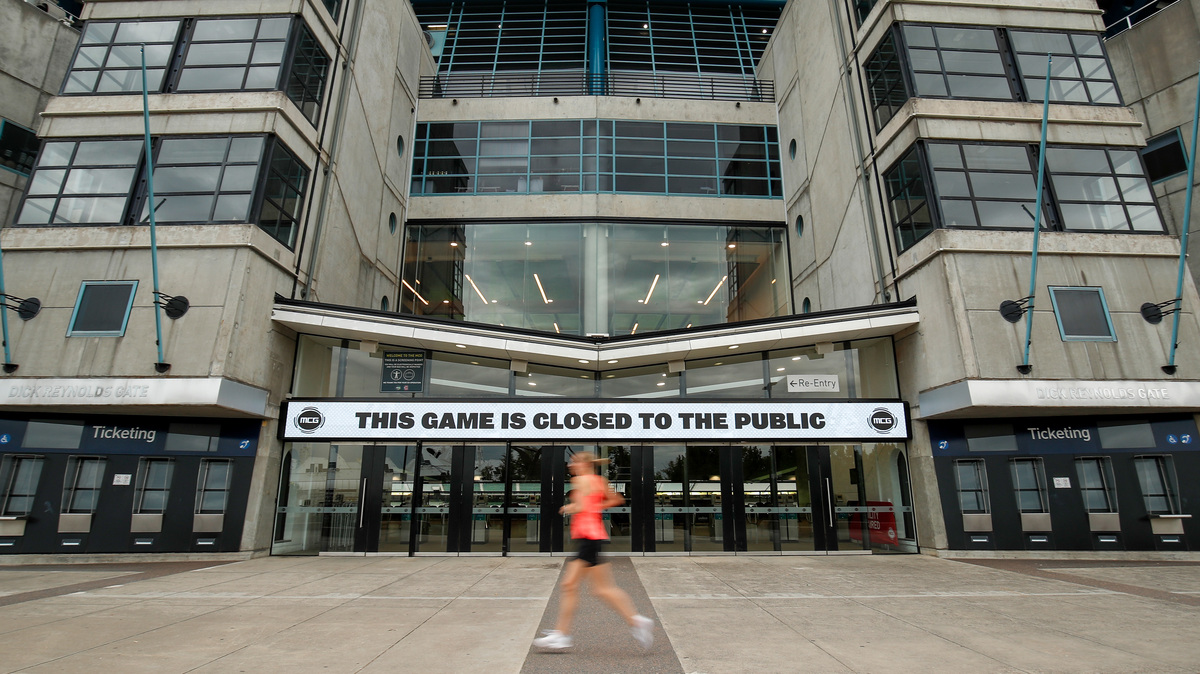 The Melbourne Cricket Ground announces a match closed to fans Thursday in the Australian coastal hub. The country, along with neighboring New Zealand, says it is closing its borders in an effort to stem the spread of the coronavirus.

Australia and New Zealand are closing their doors to foreigners.

In separate announcements issued Friday, Australian Prime Minister Scott Morrison and New Zealand Prime Minister Jacinda Ardern said that visitors who are not residents or citizens of their respective countries will soon be turned away at the border — beginning Friday night in Australia, and even sooner in New Zealand.

Ardern said the travel ban will begin at midnight local time — though exemptions will remain in place for spouses and children of citizens and residents still abroad, as well as key health workers and people traveling to the country for humanitarian reasons.

Australia is securing its borders. A ban on all non-citizens entering the country will take effect from 9pm AEDT tomorrow (20 Mar).

Australian citizens, permanent residents & their immediate family will continue to be allowed in but will still need to self isolate for 14 days. pic.twitter.com/fBqG927ud8

“Protecting New Zealanders from COVID-19 is our No. 1 priority. To do that, we need to slow it down,” she told a news conference.

“Self-isolation is key to our success. All of the evidence to date is that returning New Zealanders understand the requirement for self-isolation and the spot checks have demonstrated that, but I’ve been increasingly concerned that visitors to New Zealand have not adequately self-isolated for 14 days or are choosing not to — and that is an unacceptable risk that we must end.”

So far, the country has reported just over two dozen confirmed cases.

Australia, meanwhile, has seen more than 600 confirmed cases reported. Morrison said he consulted with Adern before the two leaders announced their travel bans.

“The overwhelming proportion of cases in Australia have been imported,” Morrison told a news conference, adding that about 80% of the cases reported in Australia are the result of overseas travel or contact with someone returning from overseas.

Earlier this week, Morrison announced a ban on nonessential gatherings of 100 or more people in the country, similar to measures adopted in other countries.

“The measures that we have put in place have obviously had an effect on” the virus’ spread so far, Morrison told reporters. “And this is a further measure now that will ensure that that can be further enhanced.”