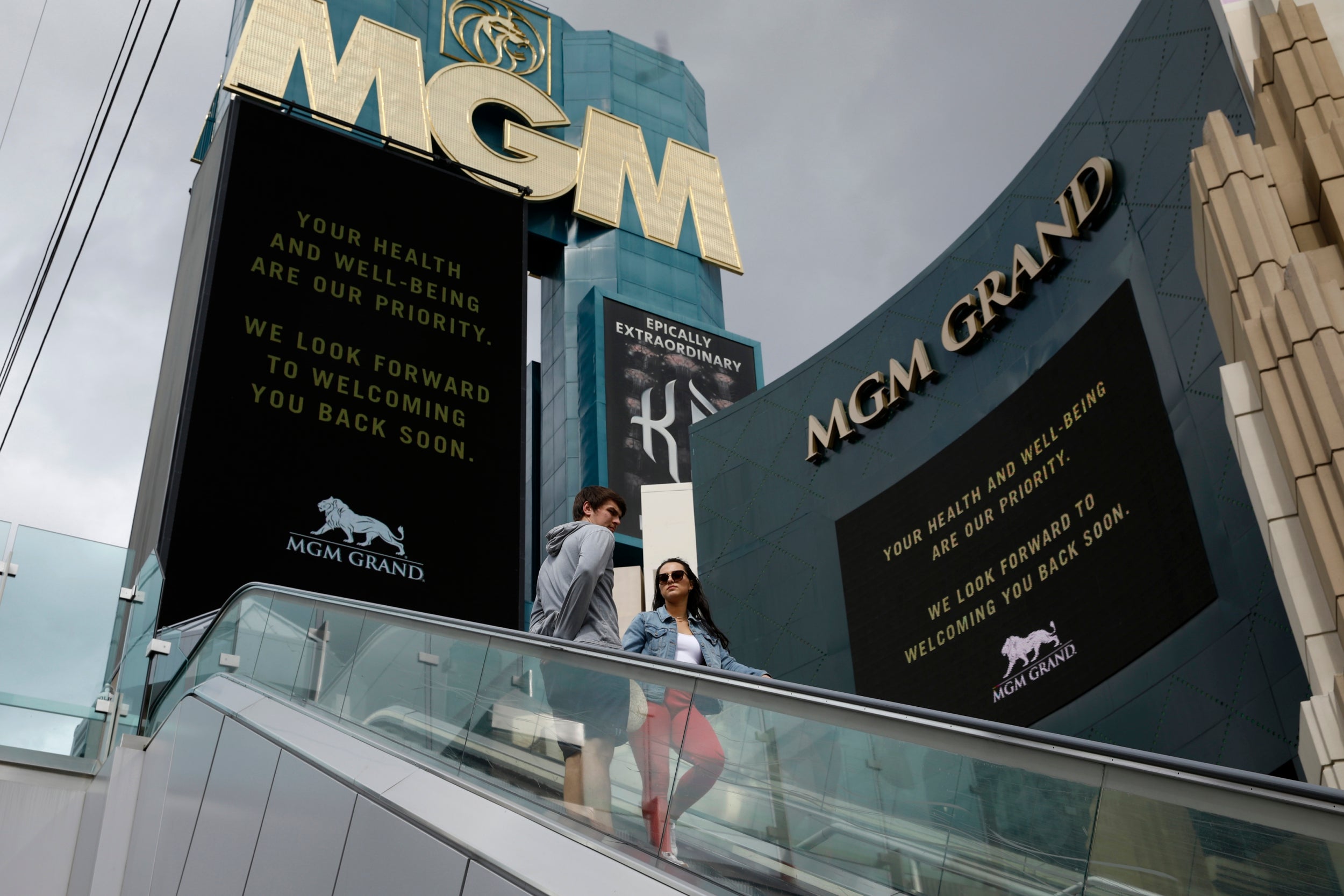 Casinos have joined the airline industry in asking congress for emergency financial help as Las Vegas and other tourist destinations take a severe financial hit from the coronavirus outbreak.

The requested aid for the casino companies, raised by lobbyists in recent days, could come in the form of a comprehensive bailout package, similar to what congress may provide to airlines, cruise companies and the hospitality industry. Other possibilities include direct cash payments, deferred taxes, or special bankruptcy protections, said two people with knowledge of the conversations, who were not authorised to speak publicly.

One person said that on a strategy call with members of the American Gaming Association, which represents the industry, a representative of Wynn Resorts raised the possibility of the industry seeking cash payments. Wynn Resorts was previously run by one of Donald Trump’s biggest political donors, Steve Wynn, though he resigned from his post in 2018. A Wynn Resorts representative did not respond to requests for comment.

The American Gaming Association (AGA) issued a statement to the Washington Post on Monday, saying that with the $260bn (£212bn) industry at a “near standstill”, additional funds are needed to support casino companies and their employees.

“As state governments close casinos as a part of the urgent public health response to Covid-19, elected leaders should move just as urgently to support the workers and businesses who will bear the brunt of those effects,” said the AGA, referring to the disease caused by the coronavirus. “Our immediate priorities are actions that provide liquidity to allow us to support employees.”

The casino industry has been battered by shutdowns related to the outbreak, with an increasing number of states demanding that all casinos, restaurants and bars close immediately to minimise person-to-person contact and reduce crowds.

Casinos in Atlantic City, New Jersey, and Maryland have been shut down. Wynn Resorts announced that it would close the Wynn Las Vegas and Encore properties, while MGM Resorts International said it would close all Las Vegas casino operations on Monday, followed by closing the hotels on Tuesday.

Some casinos in Las Vegas and across the country continue to operate despite recommendations from the US Centres for Disease Control and Prevention that people reduce in-person contact and that events of 50 or more people be cancelled.

The Trump administration has already moved to help the oil and gas industry by announcing plans to buy oil for the strategic petroleum reserve to buttress companies hit by a downturn in energy prices. Officials have also said the administration will push for special financial relief for the airline, cruise, and hospitality industries, which have been also hit hard by coronavirus.

A bipartisan package approved by the House of Representatives and supported by Mr Trump did not include bailouts for these companies, but assistance for specific industries, particularly the airlines, is expected in a third congressional package. Representatives have started to work on that package this week, according to congressional aides involved in deliberations, as the Senate takes up the legislation approved by the house.

The gambling industry supports 1.8 million jobs, according to the association, which could argue that thousands of low-wage workers would suffer if the companies aren’t bolstered by the federal government. But extending financial aid to casinos may provoke more political opposition than efforts to support airlines or other travel industries, particularly as politicians face scrutiny over whether they are picking winners and losers in an economy broadly affected by the pandemic.

Casinos could also receive additional scrutiny given the close personal and professional ties that Mr Trump, a former casino developer and owner, has to the industry. Steve Wynn, a top Republican donor, has known Mr Trump for years and was vice chair of his inaugural committee. After Mr Trump entered the White House, Mr Wynn was named chair of Republican National Committee’s finance committee, before stepping down after sexual harassment allegations.

A spokesperson for Mr Wynn did not immediately return a request for comment.

Mr Trump still owns a hotel with casino magnate Phil Ruffin, the Trump International Hotel Las Vegas. Although the hotel does not have a casino, Mr Trump’s company operates the property and it relies heavily on Las Vegas tourism for business.

Trump administration officials have sought to compare their efforts to the targeted help offered to the airline industry after it was hammered by the 9/11 attacks.

Treasury secretary Steven Mnuchin, testifying to congress this month, denied that the financial assistance being considered amounted to a “bailout”. Among the ideas floated were the deferring of federal taxes for certain industries and the provision of low or zero-interest loans to certain firms.

“This is not a bailout,” Mr Mnuchin told congress. “This is considering providing certain things for certain industries.”