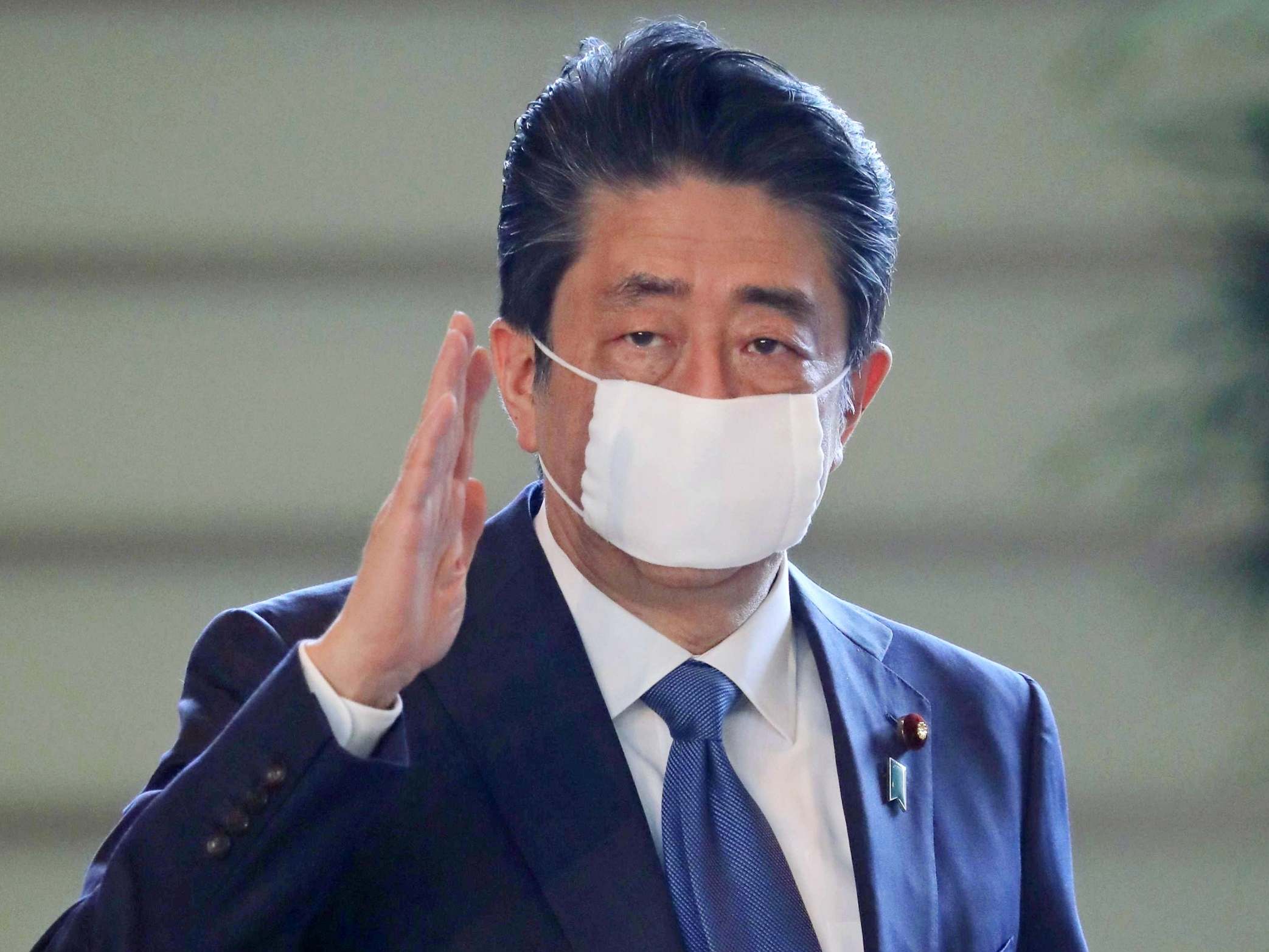 Japan’s prime minister is expected to declare a state of emergency in response to the coronavirus outbreak in the country after a surge in in new infections spread throughout Tokyo and other major cities.

Shinzo Abe is expected to implement the state of emergency over Tokyo and Osaka. There are 1,033 cases in Tokyo alone, after the capital reported 143 new infections on Sunday.

Once declared, authorities in the named prefectures will be able to tell members of the public to stay at home and order the closure of school, theatres, sports stadiums and other facilities.

However, the declaration would not give governors the authority to impose a lockdown similar to those seen in other countries, and there would be no penalties if people do not comply with requests to stay home.

The government has been under pressure to respond to the growing coronavirus outbreak which has infected 4,563 people throughout the country, with 104 deaths.

Last week, Tokyo governor Yuriko Koike indicated she was in favour of such a declaration so that she would be given authority to urge residents to be more vigilant about social distancing. Hirofumi Yoshimura, governor of Osaka, and the Japan Medical Association also stepped up calls for Mr Abe to make the declaration.

Mr Abe has been reluctant to take more comprehensive action on the outbreak for fear of the impact on the economy, but changed his mind after seeing the surge of infections in metropolitan areas, reported Japan Times.

Mr Nishimura said during a television program earlier that day that declaring a state or emergency after an explosive increase in the number of positive coronavirus cases “would be too late”.

He said the declaration would be made “without hesitation” if signs of an “overshoot” in infections are observed.

The impact of Covid-19 in Japan is dwarfed by countries including the United States, where there are 335,000 positive cases and over 9,500 deaths. But there are concerns that a sudden spike in infections could overwhelm the health system and there are signs it is already beginning to feel the pressure.

The number of available beds in hospitals are dwindling, with Ms Koike confirming in a live youTube address on Sunday night there were about 1,000 beds allocated for coronavirus patients in the city. The capital’s government said that as of Sunday, 951 people with Covid-19 were hospitalised.

According to Reuters, Eiju General Hospital in central Tokyo reported 140 cases of coronavirus in the past two weeks, with at least 44 of those cases being hospital staff.