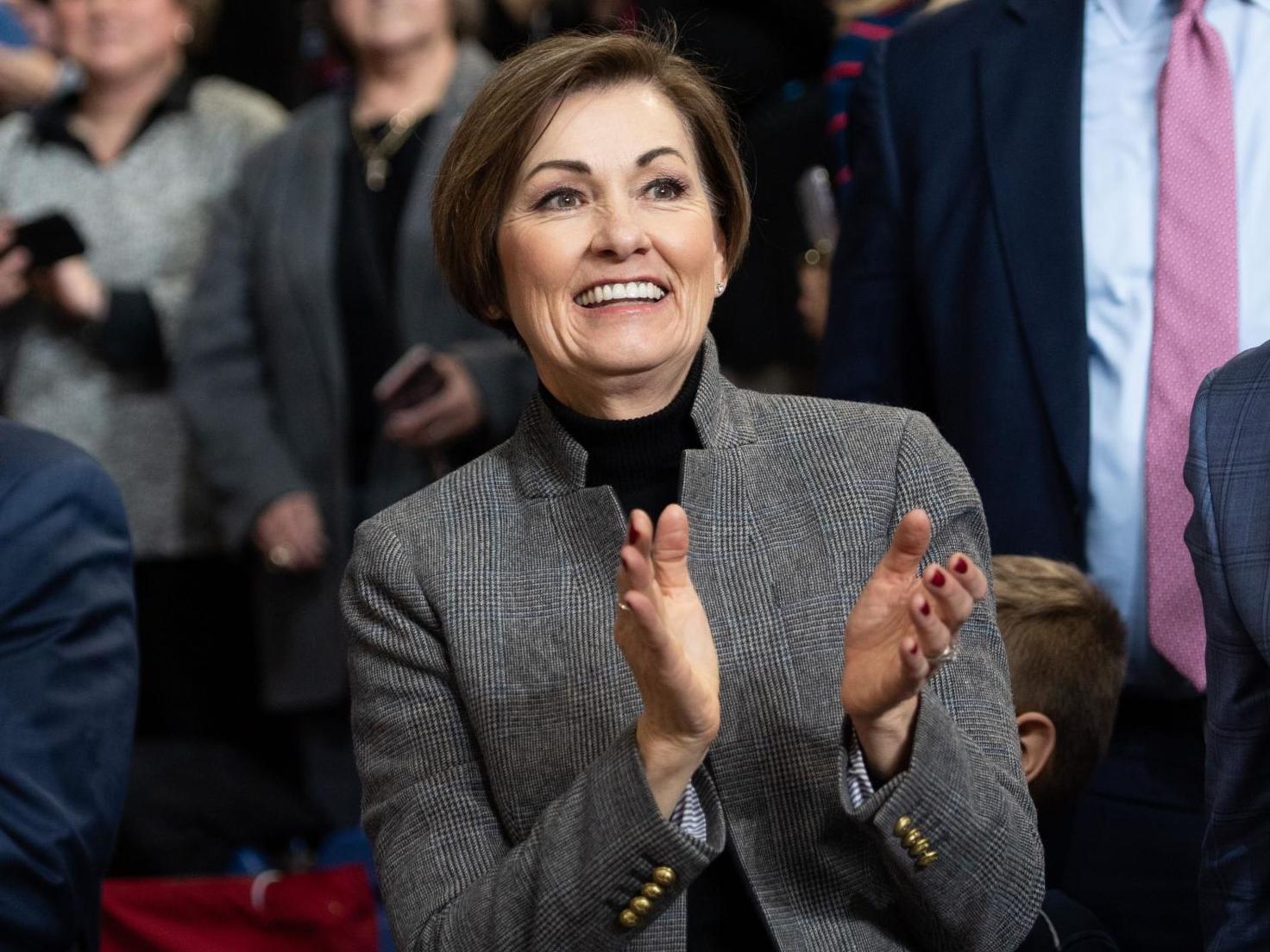 Iowa Governor Kim Reynolds has criticised Dr Anthony Fauci after the director of the National Institute of Allergy and Infectious Diseases called for a nationwide shutdown to curb the spread of the coronavirus.

The Republican governor was asked on Friday about Dr Fauci’s comments that every state should have stay-at-home orders.

“I would say that maybe he doesn’t have all the information.” Ms Reynolds said. Her state is one of the few without a stay-at-home order for residents.

“You can’t just look at a map and assume no action has been taken. That is completely false. I just listed through a list of incremental steps when they found out about the three positive cases on 8 March. So I would say to him that we have closed down schools,” the governor added.

Other steps the governor took in response to the spread of the novel virus included shutting down bars, restaurants, salons and other community spaces until at least 30 April.

“I want Iowans to understand that we have taken significant and incremental steps to mitigate the spread of the virus since we identified our first case in Iowa on March 8. We were ahead of many states in our response efforts and we continue to dial up our mitigation efforts,” she said.

Iowa has been on the lower end of cases in the state with a total of 699 confirmed infections and 11 deaths, which starkly differs from the number of cases in New York, the current epicentre for the US.

But the state has remained one of the last to call for a partial or full shutdown. About 90 per cent of Americans are currently under stay-at-home orders.

Dr Fauci was speaking to CNN when he said he didn’t “understand why that’s not happening” when it came to all state governors ordering their residents to stay at home.

“You know, the tension between federally mandated versus states’ rights to do what they want is something I don’t want to get into,” he said. “But if you look at what’s going on in this country, I just don’t understand why we’re not doing that.”

Donald Trump was asked on Friday why he hasn’t just ordered all governors to shut down their state. But he pushed all the power onto the states to make the decision.

“I leave it up to the governors. The governors know what they’re doing,” he said. “They’ve been doing a great job. I guess we’re close to 90 per cent anyway. And the states that we’re talking about are not in jeopardy.