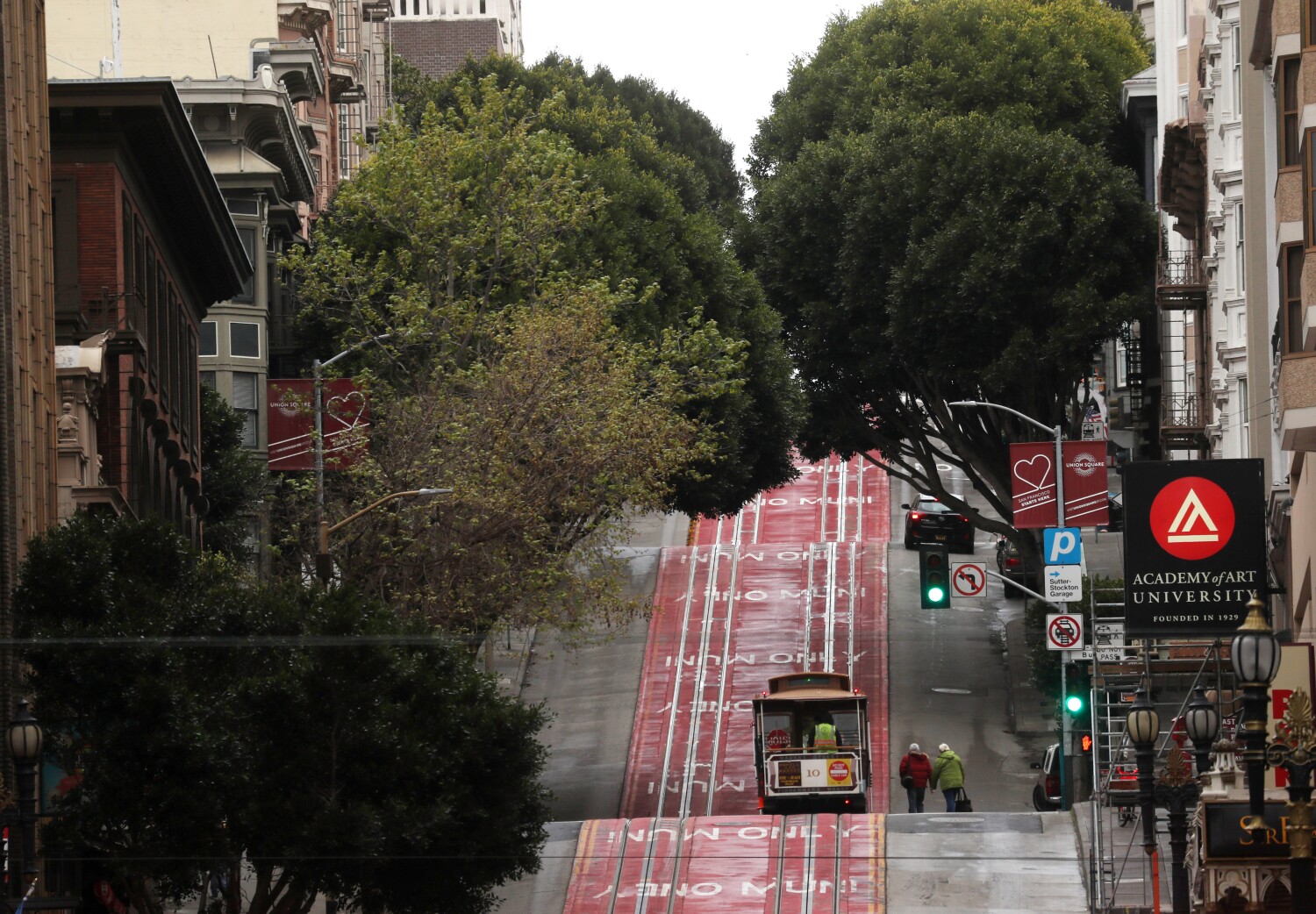 By the time the urgent text message warning that the U.S. military was about to deploy soldiers across the country to enforce a nationwide quarantine landed on Pamela Chelin’s phone this week, it had already made its way to an untold number of people.

A friend had sent her the foreboding note, which claimed to be from someone who spoke to “a source that works for Homeland Security.” The friend, in turn, had received it from another friend, who he considered “reliable.”

“Who knows,” Chelin’s friend wrote, “but I believe them, given who sent it to me.”

Chelin, a freelance arts journalist in Los Angeles, thought otherwise. The message’s jumbled syntax and anonymous claims made her suspicious. After a quick check of Twitter confirmed it was fake, she told her friend and another acquaintance who sent her a similar message not to spread the hoaxes any further.

“There was just enough to it that you could see how someone would say, ‘I don’t want to believe this, but maybe it could be true and I don’t want to be the one who ignored it,’” Chelin said Tuesday. “It’s a bit ominous that someone purposefully created this to create panic.”

The message and several others like it that have circulated widely over the past week created a potent rumor mill and stirred up fear among recipients with dire warnings of martial law being imminently imposed by President Trump and similarly extreme scenarios, in which soldiers would be ordered to keep people in their homes.

The fake missives spread to enough people that government officials felt they needed to knock them down with statements assuring the public they were untrue.

“There is no national lockdown,” the White House’s National Security Council tweeted on Sunday, telling people to consult the Center for Disease Control and Prevention website for accurate information.

The messages were the latest examples of the misinformation that has spread via social media, emails and text messages as the coronavirus has moved into all 50 states in the U.S.

The prevalence of hoax missives and less nefarious but nonetheless inaccurate information led the World Health Organization’s director last month to declare that disinformation was as dangerous as the virus itself.

“We’re not just fighting an epidemic; we’re fighting an infodemic. Fake news spreads faster and more easily than this virus, and is just as dangerous,” Tedros Adhanom Ghebreyesus said on Feb. 15.

Some of the text messages, along with similar posts on Twitter and other social media platforms, compounded the confusion and worry by equating the idea of a government order instructing people to remain in their homes with martial law.

Martial law refers to a rarely used and legally contentious power written into the Constitution under which the military is given authority to enforce civil laws throughout the country or a particular area during times of emergency when local courts and law enforcement are unable to do so. During a period of martial law, the due process rights typically given to criminal defendants and other basic rights can be suspended.

President Abraham Lincoln famously put the country under martial law during the Civil War. The declaration applied to prisoners of war, spies, other Confederate sympathizers and Union deserters, and ultimately the Supreme Court ruled Lincoln’s proclamation had been unconstitutional in parts of the country where civil courts were still functioning.

Similarly, a federal judge sharply criticized how the U.S. Army carried out martial law in Hawaii in the years following the attack on Pearl Harbor.

By contrast, the power to order people to remain in their homes during a health emergency, ban large gatherings and force restaurants to close, stems from state emergency public health laws that give officials broad authority to take aggressive steps aimed at protecting lives, Mello said.

These laws, which go into effect when a state or local official declares a public health emergency, boost the authority officials have during normal times to safeguard the public by, for example, forcing a contagious person to be isolated, Mello said. Police and judges, not the military, are responsible for enforcing the newly imposed restrictions.

“Our public health laws attempt to balance people’s civil rights with the government’s need to prepare and react to situations. In emergencies, that balance shifts slightly toward the government,” Mello said.

The emergency laws also free up special funds and allow state and local officials to put aside strict regulations hospitals and health professionals must typically work under. Hospitals, for example, have been given greater flexibility on the types of facilities that can be used to treat patients and retired doctors without current licenses can be called on to work.

In California, Gov. Gavin Newsom so far has held back from imposing statewide restrictions during the COVID-19 crisis, deferring to county and city leaders. Mello said she expects that will change in coming days as the coronavirus continues its spread.

“This is simply not a local issue anymore,” she said.

The text messages Chelin received were full of official-sounding and plausible claims.

One purported to contain firsthand information detailing how members of the military had been told to prepare for as long as a month on U.S. streets “to help prevent looters and rioters” during a nationwide quarantine.

The rambling message also claimed that “high ranking military friends in DC” had alerted the author of the president’s plan to invoke a special federal law, the Stafford Act, to authorize his quarantine order.

Trump did, in fact, use the Stafford Act last week when he declared a national emergency, but the move had nothing to do with quarantining people. Instead, the act allows states to more easily seek emergency assistance from the federal government.

And, as officials around California and elsewhere in the country began to issue dramatic orders that seemed to resemble the measures outlined in the messages, the hoaxes took on a greater sheen of believability.

For example, several counties that are home to millions of people have imposed shelter-in-place orders, which make it a crime for residents to leave their homes except for specific reasons, such as grocery shopping or getting medications from a pharmacy. Courts have also scaled back and delayed operations considerably.

And Defense Secretary Mark Esper told a news conference Tuesday that more than 1,500 members of the National Guard have been activated in 18 states to staff drive-through testing facilities and emergency operations centers, as well as to sanitize public areas and transport healthcare workers.

“People should be reassured rather than threatened by these orders,” Mello said. “They show California’s leaders are doing what needs to be done to stop this virus.”