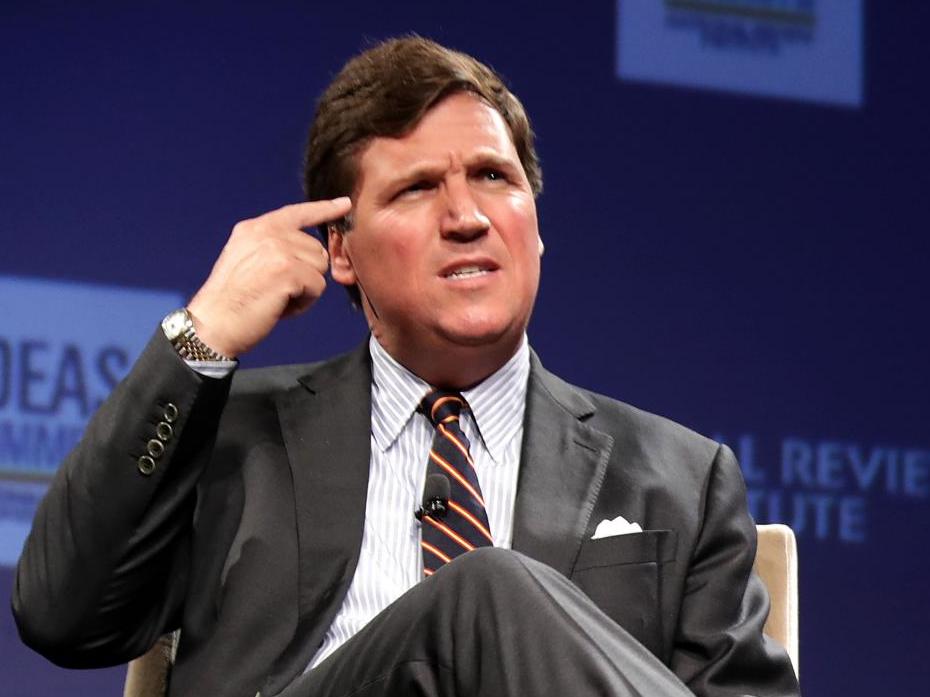 Mr Carlson used time on his show on Friday evening to release a diatribe against the director of the National Institute of Allergy and Infectious Disease and his suggestion of a nationwide lockdown.

“More than 10 million Americans have already lost their jobs,” Mr Carlson said. “Imagine another year of this. That would be national suicide, and yet, that is what Anthony Fauci is suggesting, at least.”

The criticism from Mr Carlson comes after Dr Fauci appeared on CNN and was asked why every state was not under stay-at-home orders during the pandemic.

Already about 90 per cent of Americans are under stay-at-home orders, which were all decided by state governors.

Dr Fauci, who also works on the White House coronavirus task force, never made suggestions that the US should be closed “another year” to combat the spread as the host claimed.

Mr Carlson went on to say that Dr Fauci was asking for “extreme measures” across the US until “there are no more coronavirus infections and no more deaths.”

But, in the Fox News host’s opinion, he thought that would be detrimental socially and economically.

While he called Dr Fauci an “impressive man”, he thought the infectious disease expert could be wrong about just how much the virus could impact communities.

“That doesn’t mean he’s never wrong. On the question of the pandemic, Fauci has been wrong repeatedly,” he added.

Coronavirus cases in the US rose to more than 300,000 infections and a death toll of 8,162, according to Johns Hopkins University.