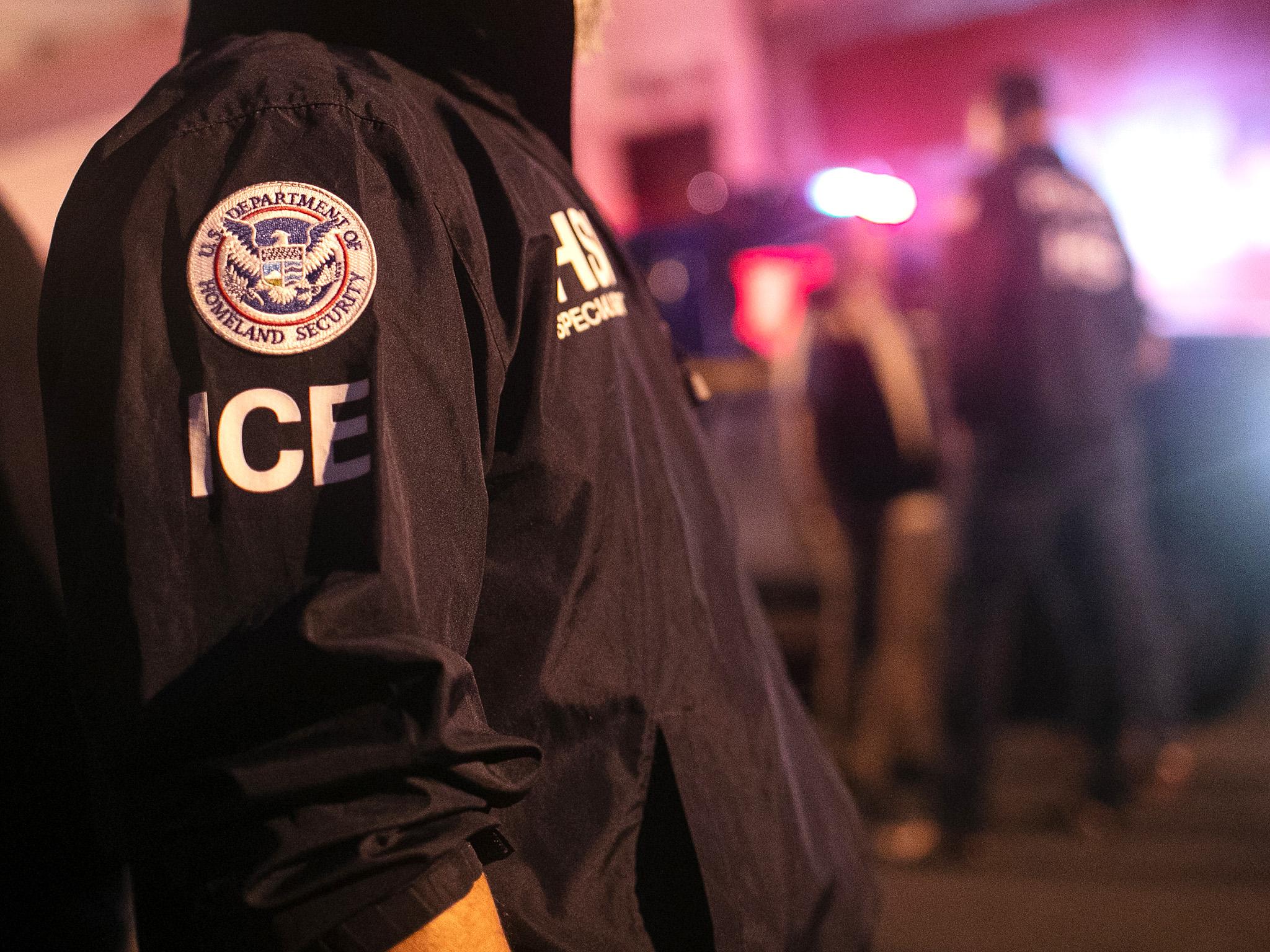 A man from El Salvador who came to the US after fleeing the US-backed Salvadoran Civil War in 1980 has died from the coronavirus while imprisoned at a US Immigration and Customs Enforcement detention centre.

The death is the first recorded coronavirus fatality at an ICE border detention facility.

The San Diego Union Tribune reported that the individual who died was 57-year-old Carlos Ernesto Escobar Mejia, who was being held at ICE’s Otay Mesa Detention Centre in San Diego County, California.

He was hospitalised in late April with coronavirus symptoms. ICE did not provide further details on the man’s history or condition.

According to family members of Mr Mejia who spoke to The San Diego Union Tribune, he was a diabetic and had already lost a foot to his illness after ICE detained him in January.

He and his sister, Rosa, fled El Salvador to the US in 1980 to live with their older sister, Maribel. During the civil war, US-backed death squads terrorised civilians and were accused of raping and murdering American missionaries. “Scorched earth” tactics — recommended to the Salvadoran Armed Forces by American military advisors — scattered civilian populations in an effort to undermine the leftist uprising’s support in the public.

“It was all about his sister,” Erik Mercado, a man who knew Mr Mejia said. “He wanted to get home and help her out.”

Mr Mercado’s sisters characterised him as a “one-of-a-kind person” and lamented his loss, asking “why is there so much injustice in this world?”

Mr Mejia was nearly allowed out of the facility on bond, but Judge Lee O’Connor didn’t allow him to leave due to a domestic violence charge on Mr Mejia’s record.

Joan Del Valle, Mr Mejia’s former lawyer, said the charge should not have been in Mr Mejia’s record, as he had been acquitted of the crime. Mr Mejia had been arrested in error when police mistook him for another man.

Mr Meija was healthy during his bond hearing on 15 April.

As of Tuesday, 202 of the detainees at the Otay Mesa Detention Center have tested positive for coronavirus and an additional 66 US Marshals Service detainees housed there are also infected.