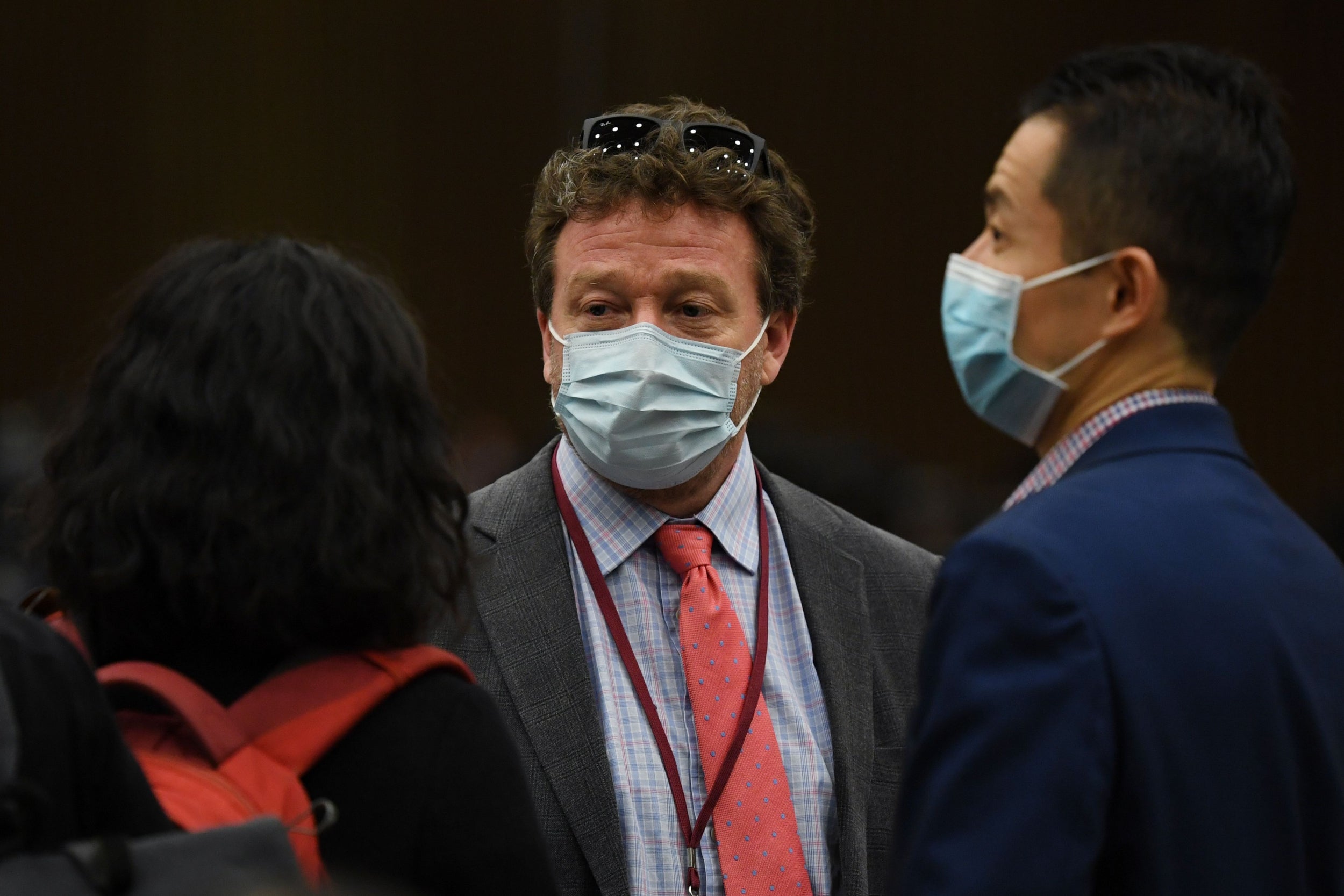 China has expelled at least 13 American journalists in the biggest crackdown of its kind in recent memory, a move that Beijing called “self-defence” for restrictions placed on Chinese state media representatives in the US.

The journalists, from the The New York Times, The Washington Post and The Wall Street Journal, have been given 10 days to surrender their press cards and – in what appears to be an unprecedented move – will also be barred from relocating to the Chinese semi-autonomous territories of Hong Kong and Macau.

The Foreign Correspondents Club of China (FCCC) said it “deplores” the decision, while Steven Butler, Asia programme coordinator for the Committee to Protect Journalists (CPJ) called it yet more proof that “press freedom is in jeopardy everywhere”.

Journalists caught up in the expulsions include Amy Qin of The New York Times, who last month spent 14 days in federal quarantine in San Diego after reporting from the epicentre of the coronavirus lockdown in Wuhan.

She said being ordered to leave by China left her with “so many feelings”. “I keep coming back to my last trip, to Wuhan, where people were so willing to talk – they wanted the world to know what was happening to them and to hold their government accountable,” she said.

China’s foreign ministry said the move was “reciprocal”, following an announcement from Washington earlier this month that five state-controlled Chinese media outlets would be restricted to 100 journalist visas, the de facto expelling of about 60 journalists.

The US said its own move was the result of increasingly harsh surveillance, harassment and intimidation of American and other foreign journalists working in China.

A foreign ministry statement accused the US of demonstrating a “Cold War mentality” towards China. “China urges the US to immediately change course, undo the damage, and stop its political oppression and arbitrary restrictions on Chinese media organisations,” a foreign ministry statement said. “Should the US choose to go further down the wrong path, it could expect more countermeasures from China.”

The FCCC said that, prior to Wednesday’s announcement, China had expelled nine journalists since 2013.

It called on both governments to de-escalate the situation. “There are no winners in the use of journalists as diplomatic pawns by the world’s two pre-eminent economic powers,” it said.

There is no sign of either side calming down the situation, however, with Chinese state media outlets running editorials lauding the move and accusing the US of creating “negative overall effects and new uncertainties to the relationship” with its imposition of a 100-visa limit.

A People’s Daily editorial said Chinese reporters in America have “always adhered to US laws and regulations, journalistic ethics and the principles of objectivity, fairness, truth and accuracy”.

But Mike Pompeo, the US secretary of state, disputed comparisons between the two governments’ actions. “The individuals that we identified … were part of Chinese propaganda outlets,” he said. “We’ve identified these as foreign missions under American law. These aren’t apples to apples, and I regret China’s decision today to further foreclose the world’s ability to conduct free press operations.”

“We unequivocally condemn any action by China to expel US reporters,” said Martin Baron, executive editor of The Washington Post.

Dean Baquet, executive editor of The New York Times, said it was a “grave mistake” for China to cut itself off from some of the world’s top news organisations and called on the Chinese and American governments to move quickly to resolve the dispute.

“The health and safety of people around the world depend on impartial reporting about its two largest economies, both of them now battling a common epidemic,” he said, referring to the coronavirus pandemic.

And Matt Murray, editor in chief of The Wall Street Journal, said the newspaper “oppose[s] government interference with a free press anywhere in the world”.

“China’s unprecedented attack on freedom of the press comes at a time of unparalleled global crisis,” he said. “Trusted news reporting from and about China has never been more important.”