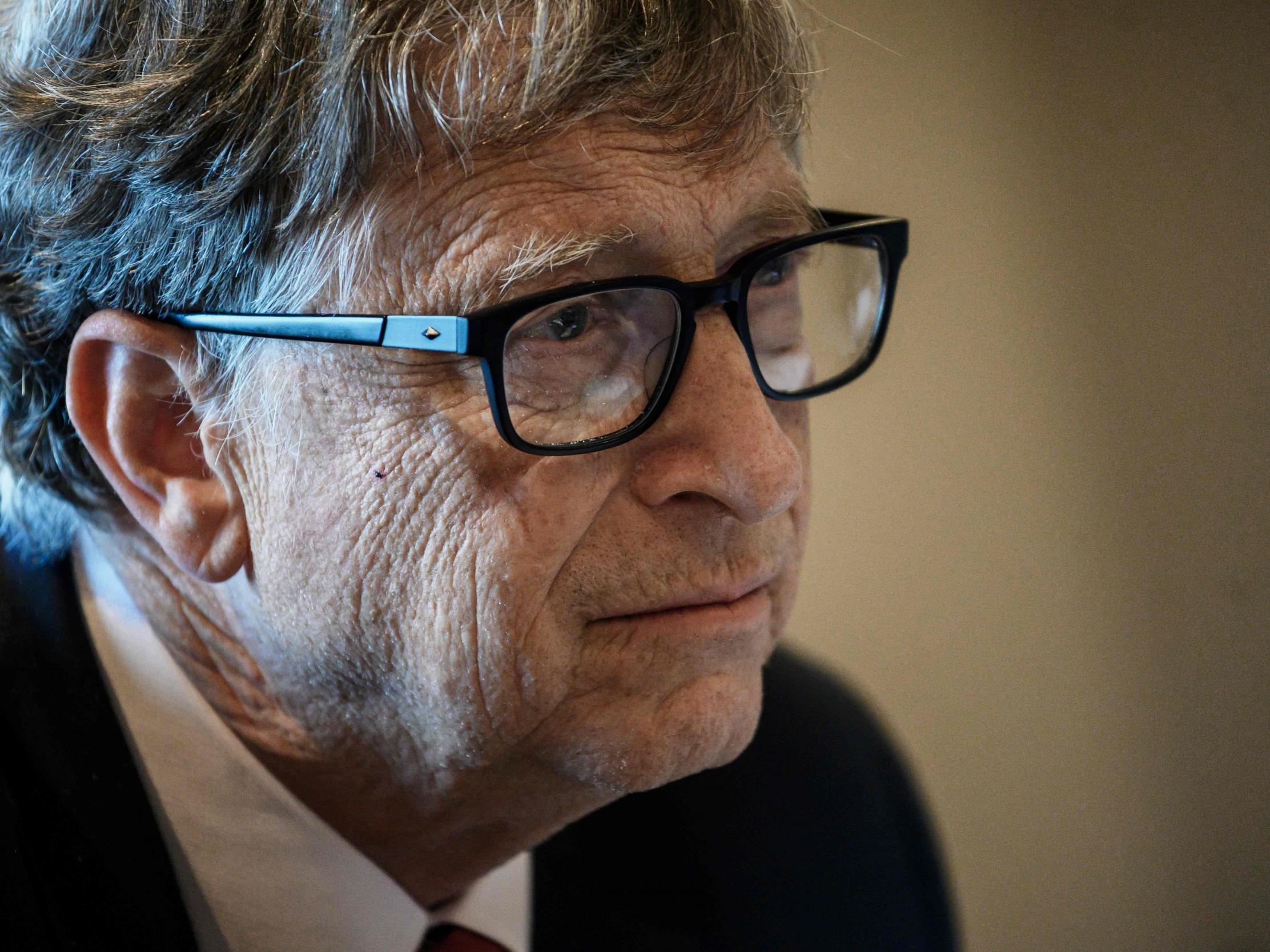 Bill Gates has claimed that the US needs to have 10 more weeks of shutdown to fight the coronavirus pandemic.

Writing in an op-ed for The Washington Post, Mr Gates said the country needs to unite around an approach in order to be successful.

Each state offers different advice and only five have stay-at-home orders in place, meaning residents can only leave the house for essential needs.

Mr Gates thinks this needs to change: “First, we need a consistent nationwide approach to shutting down. Despite urging from public health experts, some states and counties haven’t shut down completely,” he wrote.

“In some states, beaches are still open; in others, restaurants still serve sit-down meals.”

Mr Gates added that “any confusion about this point will only extend the economic pain, raise the odds that the virus will return, and cause more deaths”.

The co-founder of Microsoft also argued that the amount of testing should increase, and praised New York’s responses to the virus, where they have increased their testing capacity to 20,000 people a day.

He praised Seattle’s self-swab testing, which means patients avoid the risk of infecting a medical professional, and wrote: “I hope this and other innovations in testing are scaled up across the country soon”.

Mr Gates also advocated for a vaccine to be developed within 18 months and praised the government for making deals with companies to prepare for manufacturing.

“It’s a great sign that the administration made deals this week with at least two companies to prepare for vaccine manufacturing. I hope more deals will follow,” he wrote.

Dr Anthony Fauci, the chief infectious disease expert leading the US response, echoed Mr Gates’s claims and said he doesn’t understand why states aren’t working together to tackle the virus.

Dr Fauci told CNN: “You know, the tension between federally mandated versus states’ rights to do what they want is something I don’t want to get into … But if you look at what’s going on in this country, I just don’t understand why we’re not doing that.”

According to a tracking project hosted by Johns Hopkins University, upwards of 270,473 people have tested positive for coronavirus in the US. The death toll has reached at least 6,889.