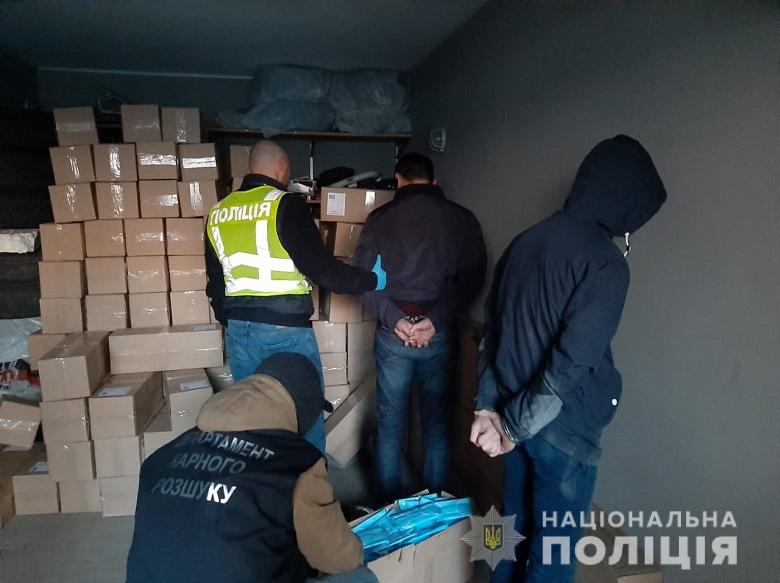 A group of armed robbers have been apprehended in Kiev following an attempt to steal 100,000 medical masks.

The five men had arranged to buy the protective kit from a black marketeer on Friday. Instead, on meeting the intermediary, the group posed as police and ordered him to hand the goods over for free.

When the man refused, the assailants pulled out what appeared to be guns, pushed the man to the ground, and loaded the masks into a van.

According to Ukrainian police, the masks had a street value of up to $1m (£830,000) – itself a mark-up of more than 20 times shop prices. Police say the assailants’ intention was to sell the goods for an even more inflated price.

Instead, the men, aged between 26 and 42, now face custodial sentences of up to 10 years.

Ukrainian prosecutors reported that the “victim” had spent weeks buying up the masks from stores around the city.

Such speculative buying has seen the masks disappear from shelves throughout the country. It has also informed the regulatory stance of authorities, who have introduced a ban on the export of all masks until June.

With seven recorded cases nationwide, the virus has not hit the post-Soviet nation as hard as it has other European countries. But fears that the country’s health system will struggle with any crisis has pushed Kiev’s leadership into some of the most comprehensive restrictions of any country in the region.

Last week, President Volodymyr Zelensky announced measures to close the Ukrainian border to foreigners. On Monday, he extended these restrictions to a near-total lockdown of the country. Shops, churches and most public spaces were shuttered at midnight on Monday evening. From noon on Wednesday, most domestic transport will be cut.

Speaking on Ukrainian television on Monday evening, Mr Zelensky said home quarantine was essential to mitigate the crisis. But he also suggested the enforced time at home could help solve another of Ukraine’s structural problems – demography.

The country has had a declining population since the Nineties due to high emigration combined with high death rates and low birth rates. Mr Zelensky in his speech said young people now have the chance to help remedy the issue.

“Nobody has cancelled the demographic crisis,” he said. “I think the time has come to tackle that crisis too.”