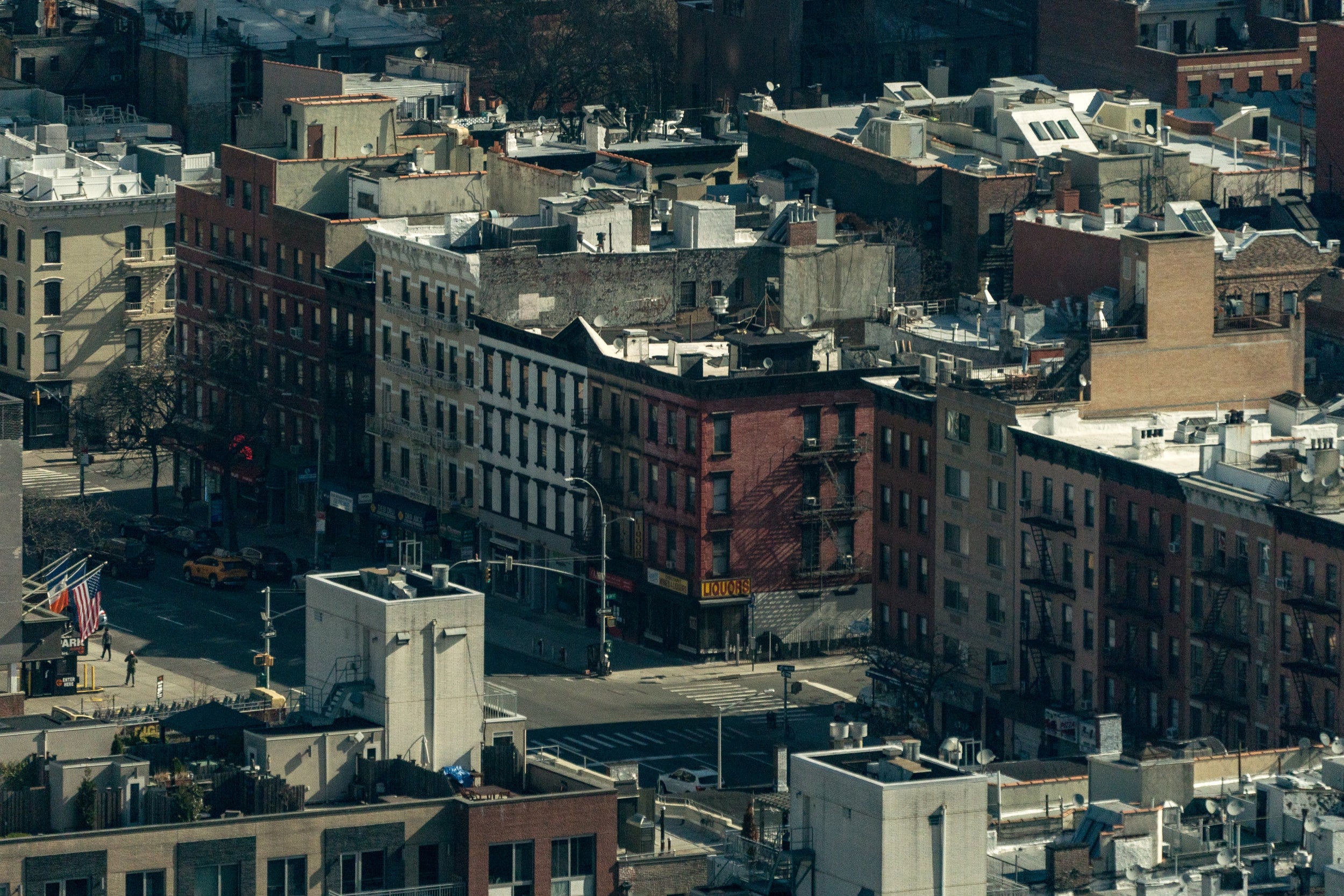 The state of emergency imposed on New York City has transformed one of the most crowded and hyperactive places on Earth into an eerie world of silent streets, closed bars and empty subway trains.

Seen from above, the city is almost unrecognisable — a desolate place with not a traffic jam in sight. And the quiet has descended in just a few days, as city and state authorities quickly ratcheted up their dramatic measures to stop the spread of coronavirus.

The latest moves limit the city’s 27,000-odd restaurants to take-out and delivery and close all restaurants, cinemas and concert venues. In an even more drastic move, the city’s public schools are to be shut down this week, meaning more than a million children will be moving to remote learning.

The latest restrictions are part of an aggressive strategy to help enforce the “social distancing” needed to help stop the virus from spreading throughout the community  — a strategy driven in part by signs that people have been following advice only selectively.

In the last week, pictures of young New Yorkers flocking to bars as their workplaces and colleges shut down roused serious alarm, with authorities recognising that simply imploring people to take responsibility would not be enough to put the kind of distance between people that will keep the virus at bay.

As The New York Times’s Charlie Warzel wrote, “Continuing the weekend tradition of packing the bars is selfish and reckless during this pandemic. It will speed up the spread of the virus, increasing the suffering for older and more vulnerable people and for the medical workers who will be caring for them.”

Other states too have been tightly restricting activity in public places, including by instructing businesses to close their doors. New York was one of several cities to cancel its St Patrick’s Day parade, among them Boston and Chicago; the governor of Oregon, Kate Brown, is reportedly considering a similar move when it comes to bars and restaurants, but says she may resort first to a curfew.

In a statement announcing his city’s latest measures, New York mayor Bill de Blasio said: “Our lives are all changing in ways that were unimaginable just a week ago”.

“This is not a decision I make lightly. These places are part of the heart and soul of our city. They are part of what it means to be a New Yorker. But our city is facing an unprecedented threat, and we must respond with a wartime mentality.

“We will come through this, but until we do, we must make whatever sacrifices necessary to help our fellow New Yorkers.”