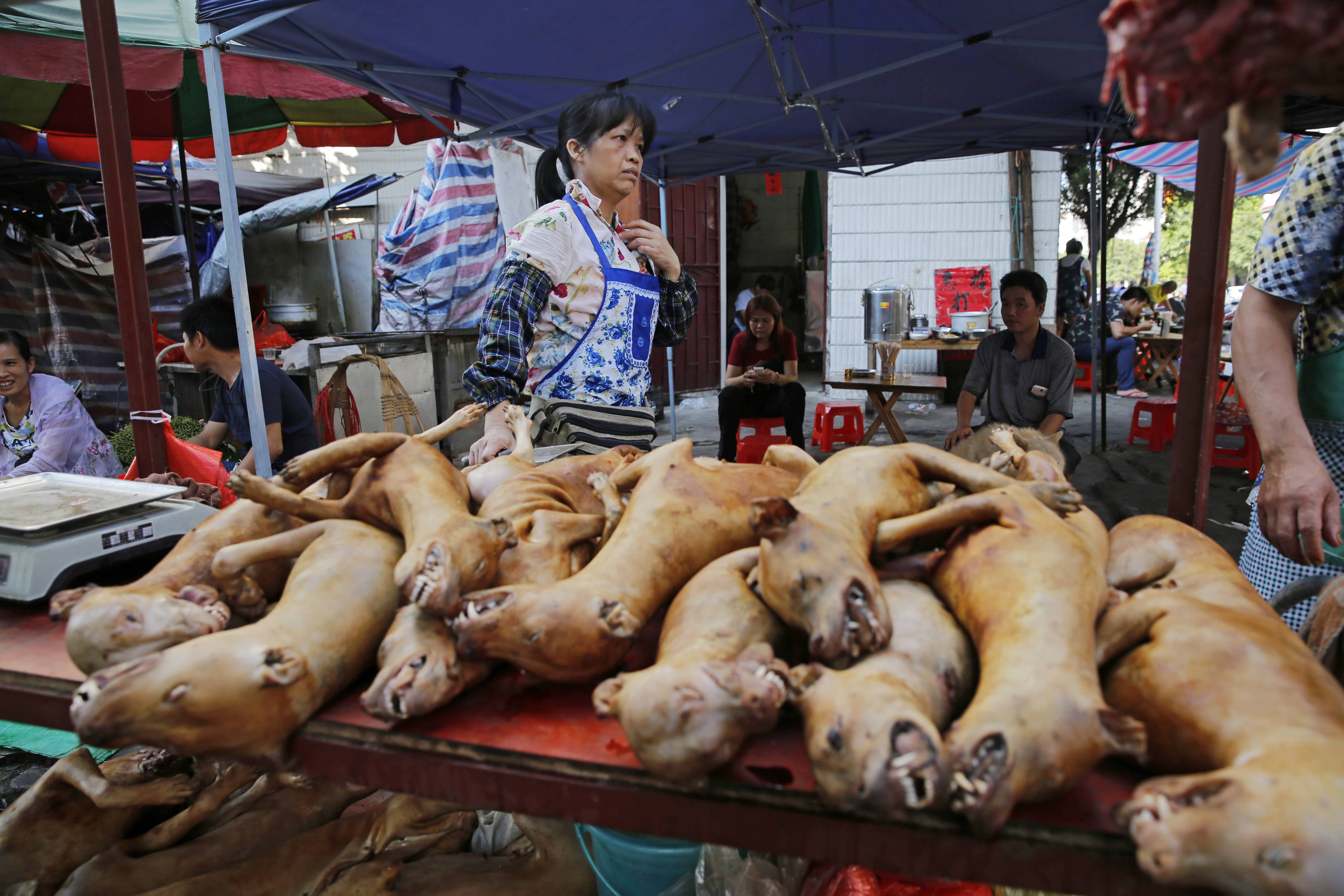 Shenzhen has become the first Chinese city to ban the consumption of animals raised as pets, such as cats and dogs, with the new law expected to come into effect on May 1.

“Dogs and cats as pets have established a much closer relationship with humans than all other animals, and banning the consumption of dogs and cats and other pets is a common practice in developed countries and in Hong Kong and Taiwan,” the city government stated.

After the emergence of the novel coronavirus, which is believed to be an animal-to-human transmission, China passed a law in February that bans the trade and consumption of wild animals.

Apart from banning the eating of animals raised as pets, Shenzhen will also prohibit the consumption of state-protected wild animals and other animals taken from the wild, as well as captive-bred and farmed terrestrial wild species.