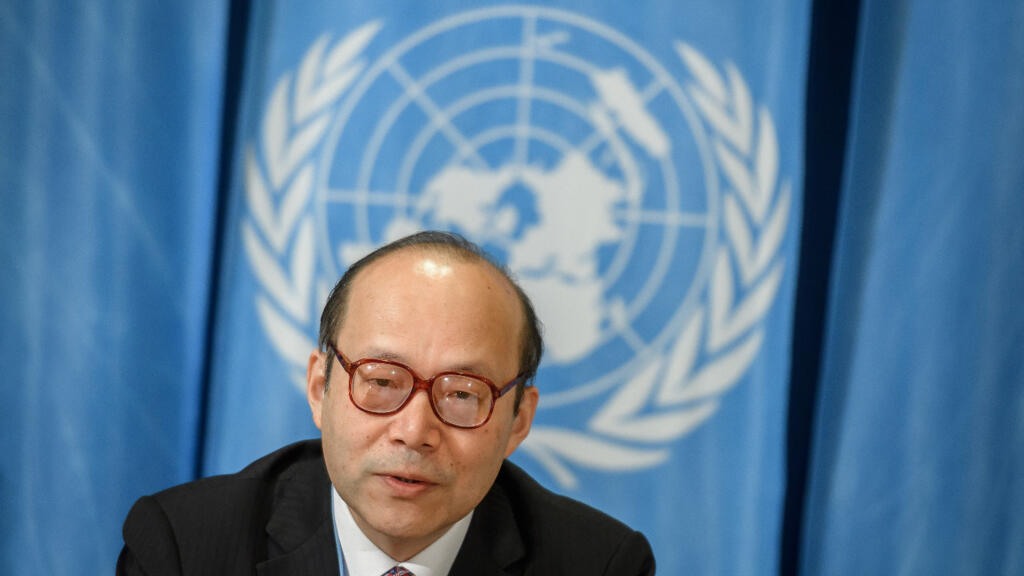 China will not invite international experts to investigate the source of Covid-19 until after securing the “final victory” over the virus, Beijing’s UN ambassador in Geneva said Wednesday despite mounting calls for an independent probe into China’s handling of the outbreak.

China’s priority is first beating the pandemic — and then countering what Chen Xu called the “absurd and ridiculous” US politicisation of the coronavirus crisis, he added in an online press briefing.

The World Health Organisation (WHO) says it is waiting on an invitation from China to take part in its investigations into the animal origins of the virus, first reported in the city of Wuhan in December.

The revelation came amid a growing international backlash against China’s “wolf warrior” diplomats, who have launched an aggressive push-back against governments calling for an independent investigation into the outbreak that has killed more than 250,000 people across the world and plunged economies into a global recession.

On Wednesday, when Chen was asked when the WHO could expect an invitation to conduct a probe, China’s UN ambassador in Geneva replied: “The top priority, for the time being, is to focus on the fight against the pandemic until we win the final victory.

“It’s not that we are allergic to any kind of investigations, inquiries or evaluations,” he said, as they could aid international efforts to prepare for future public health emergencies.

“For whether or how the invitation will take place, we need to have the right priority setting at this moment, and on the other hand, we need the right atmosphere.”

US focus on Wuhan lab

Chen said the atmosphere had been soured by “politically-motivated” accusations against China, “smearing, demonising” its handling of the initial outbreak.

US President Donald Trump has been increasingly critical, saying last week he had seen evidence linking Covid-19 to a maximum-security virology lab in Wuhan and threatening new trade tariffs.

Over the weekend, US Secretary of State Mike Pompeo said  there was “enormous evidence” showing that the new coronavirus originated in the Wuhan lab.

China on Wednesday once again hit back at Pompeo’s claims, saying he “doesn’t have any” evidence.

“I think this matter should be handed to scientists and medical professionals, and not politicians who lie for their own domestic political ends,” said foreign ministry spokeswoman Hua Chunying at a regular press briefing in Beijing.

Taiwan asks to attend WHO meeting

In his comments on Wednesday, Chen echoed the official statement from Beijing, noting that, “some of the American politicians, the mindset is a constant problem. They adopted an approach that is against anything from China. We cannot allow this kind of political virus to spread freely without any curbing,” he said.

Trump has accused the WHO of being too close to China and of having mismanaged and covered up the spread of the virus.

Chen offered full support to the UN health agency and insisted there was no question of its director general Tedros Adhanom Ghebreyesus having been “influenced by China”.

His claim has been refuted by Taiwan, a democratic island nation that is excluded from the WHO, due to China’s objections since Beijing considers Taiwan one of its provinces.

Taiwan responded early to the virus at the end of last year before the WHO put out international directives on the outbreak from Wuhan. Taipei has been lobbying to attend, as an observer, a May 17 meeting of the WHO’s decision-making body, the World Health Assembly (WHA), although government and diplomatic sources say China will block the move.