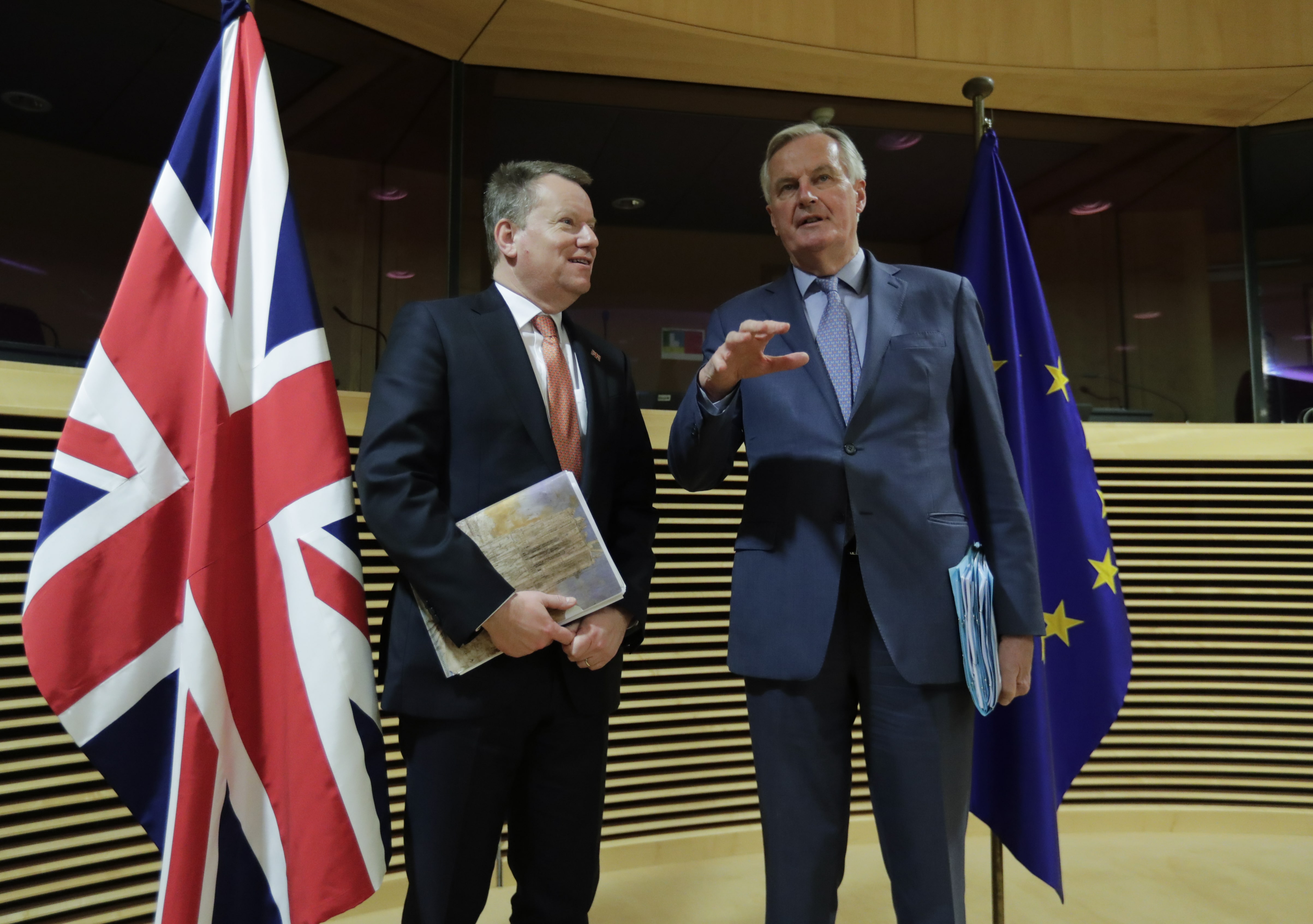 European Union and United Kingdom officials cancelled on Tuesday the second round of talks aimed at agreeing a trade deal, because of coronavirus concerns.

Both sides have imposed a 30-day travel ban. The UK’s top Brexit negotiator David frost and his EU counterpart, Michel Barnier, were due to meet today.

“In light of the latest guidance on coronavirus, we will not formally be convening negotiating work strands tomorrow”, the UK government said in a statement.

“Both sides remain fully committed to the negotiations and we remain in regular contact with the European Commission to consider alternative ways to continue discussions, including looking at the possibility of video conferencing or conference calls, and exploring flexibility in the structure in the coming weeks”, it added.

On Tuesday, the UK government announced a €400 billion rescue package of loan guarantees to help businesses survive the economic fallout from the pandemic.

Prime minister Boris Johnson has repeatedly said that the post-Brexit transition period, which is due to end on 31 December will not be extended, even though EU officials have warned that the timeframe is almost impossible to conclude a deal.

“We expect to share a draft FTA (Free Trade Agreement) alongside the draft legal texts of a number of the standalone agreements in the near future still, as planned”, the UK said.