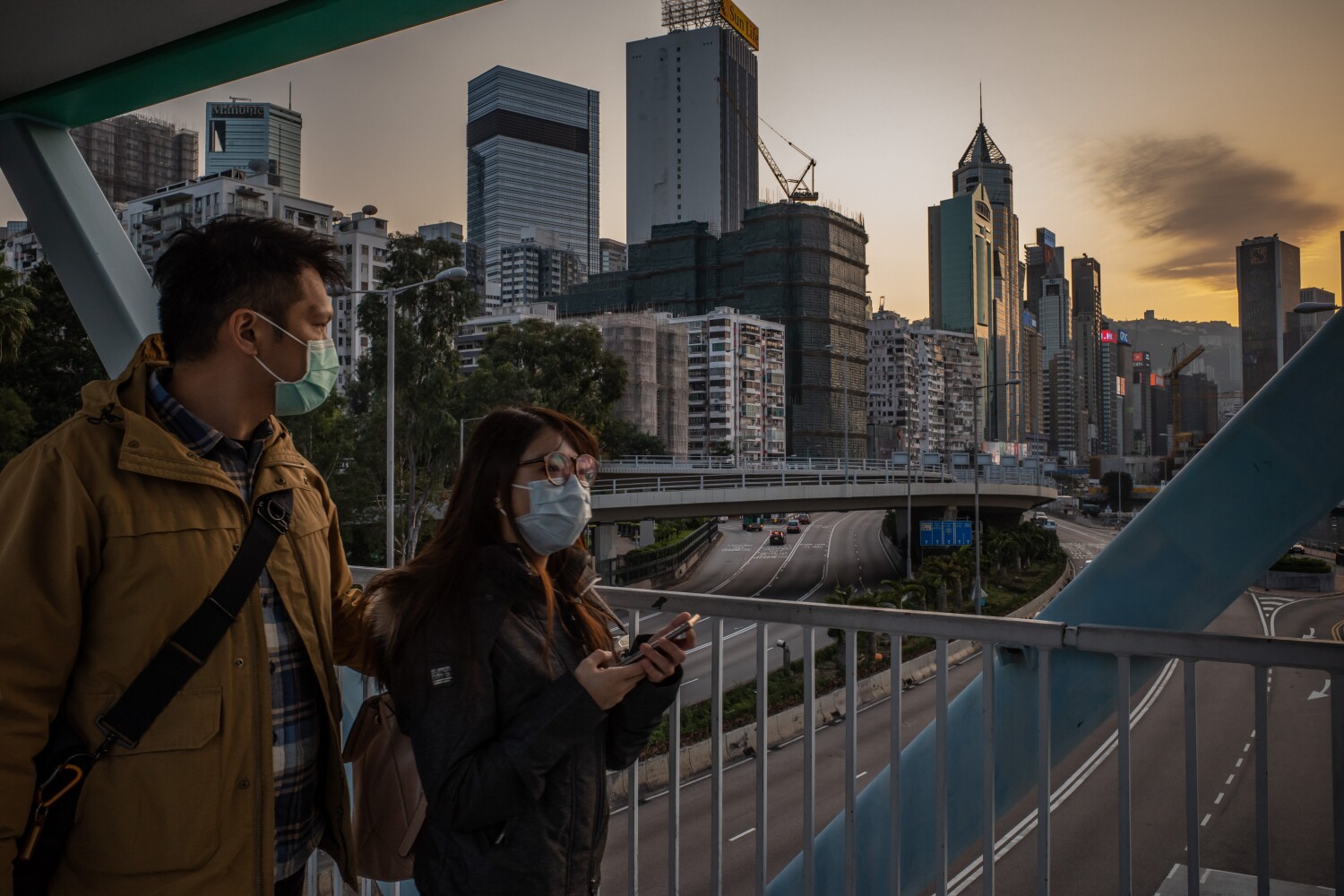 In a sign of how difficult it will be to contain the coronavirus over time, Asia is reporting spikes in new cases of the disease known as COVID-19 after weeks of relative calm.

The development should worry policymakers in the United States and Europe, which are now the centers of a growing pandemic that began in China.

Asia has been viewed as a model for the West to follow because of its rampant testing and the seriousness in which its populations have followed health guidelines.

For instance, China for the first time on Thursday reported no new domestic transmissions of the virus. Authorities there did record 34 new cases, however, all from abroad.

After tamping down domestic transmissions of the virus, Asiais finding itself vulnerable to travelers returning from hot spots overseas.

Thirty-three of the record 47 new cases Singapore recorded Wednesday were linked to travel in Europe, North America and Asia.

Of the record 25 new cases Hong Kong reported Wednesday, 22 involved people who had also recently traveled, including 18 to Europe and one to the U.S.

Both Hong Kong and Singapore have substantial expatriate communities whose links to Europe and the U.S. are now sources of risk in a similar way links to China were earlier in the outbreak.

The pandemic, which started in Wuhan, China, has infected over 200,000 people worldwide and killed at least 8,657, according to the World Health Organization.

Taiwan, which had been lauded for its containment of the virus much like Singapore and Hong Kong, recorded 23 new cases of the coronavirus Wednesday, the most the country has reported in a single day.

Taiwan’s health minister, Chen Shih-chung, said 21 of the new cases were linked to travel in Asia, Europe and the U.S.

“We are seeing worrying numbers of imported cases,” said Ben Cowling, an epidemiologist at the University of Hong Kong, “worrying because we know only a minority of imported cases will be picked up and many will never be detected.”

“I am expecting to see increases in unlinked local cases within the next two weeks — cases in Hong Kong or Singapore who do not know how they got infected,” Cowling added. “These could be the third or fourth generation of infections from undetected imported cases.”

Cowling cited a recent study from the U.S. that estimated screeners at airports missed more than half of infected people because carriers of the disease can appear asymptomatic.

“We find that most cases missed by screening are fundamentally undetectable, because they have not yet developed symptoms and are unaware they were exposed,” the study said.

Some governments are trying to mitigate that risk by mandating 14-day quarantines for all arrivals from abroad.

It’s unclear how many of South Korea’s 152 new cases reported Thursday — the country’s most in a single day since March 11 — were due to overseas travel. The increase in cases were largely linked to a new outbreak at a nursing home in Daegu. The southeastern city has nearly three-quarters of South Korea’s confirmed cases of COVID-19 because of an outbreak at a local church.

South Korea had won plaudits for slashing the number of infections after issuing stringent lockdowns and testing hundreds of thousands of its citizens for the virus.