(JOHANNESBURG) — More African countries closed their borders Thursday as the coronavirus’ local spread threatened to turn the continent of 1.3 billion people into an alarming new front for the pandemic.

“About 10 days ago we had about five countries” with the virus, WHO’s Africa chief Dr. Matshidiso Moeti told reporters. Now 34 of Africa’s 54 countries have cases, with the total close to 650. It’s an “extremely rapid evolution,” she said. In fact, the first sub-Saharan Africa case was announced Feb. 28.

She said she did not believe that large numbers of infected people are going undetected in Africa. However, she did acknowledge a challenge in the shortage of testing kits. Forty-three countries have testing capability, up from two when the outbreak began.

The WHO regional chief also expressed concern about travel restrictions and their impact on the ability to deliver needed resources. The WHO is considering humanitarian corridors, Moeti said.

But many African nations were taking their cue from China and other countries by sharply restricting travel.

On Thursday, Senegal closed its airspace. Angola and Cameroon shut air, land and sea borders. Rwanda blocked all commercial flights for a month. The island nation of Mauritius closed its border after announcing its first case.

Some people in other countries clamored for their governments to block flights, too.

“To stop this virus once and for all is to stop any flight that will land to (Nairobi’s international airport). Let them stop,” said Uhuru Evans, a bus driver in the capital of Kenya, East Africa’s economic hub.

He offered hand sanitizer to passengers as they boarded.

“Since it was announced that it has reached Kenya, I am refusing to take customers to the airport,” said Peter Muteru, a taxi driver. “It has reached a point where I carry only people I know.”

Some African nations also began cracking down on alcohol sales to help prevent the coronavirus’ spread.

South Africa — where the number of cases jumped to 150 from 116 — said all places that sell alcohol for drinking on site must close from 6 p.m. to 9 a.m. And they must accommodate less than 50 people at a time or close immediately.

Authorities have raised concerns about crowded drinking spots in the country with the most cases in sub-Saharan Africa. 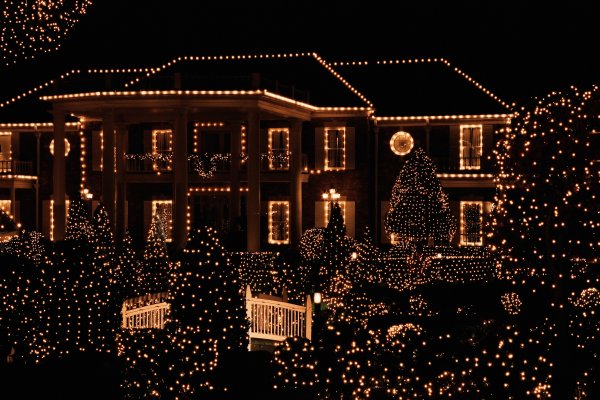 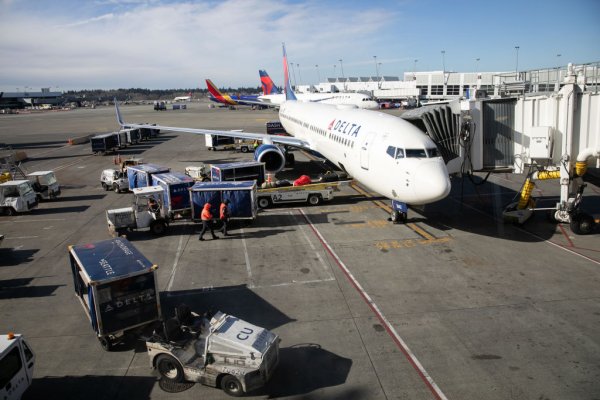 “Drunkards sit close to one another. They speak with saliva coming out of their mouth. They are a danger to themselves,” he said.

While some worried people pushed for testing, the head of the Africa Centers for Disease Control and Prevention, Dr. John Nkengasong, warned that simply being tested shouldn’t end anyone’s concerns.

“If you are tested today, it doesn’t mean you aren’t infected tomorrow,” he told reporters.

Meanwhile, a day after the U.S. Embassy in Ethiopia issued a security alert about reports of attacks on foreigners accused of having the virus, that country’s health minister appealed for calm.

“COVID-19 is not related to any country or nationality,” Lia Tadesse said. “It is a test against all humanity.”

The Associated Press receives support for health and science coverage from the Howard Hughes Medical Institute’s Department of Science Education. The AP is solely responsible for all content.